And to celebrate the upcoming season, we've created a brand-new trailer:

Guilds that reach a high enough rank can claim fantastic rewards including an avatar, avatar ring, and the mighty Phalanx Beetle mount. This mount will be awarded to guilds who reach Silver Rank or higher during Season 13, with increasingly higher stats and epic appearance with each successive tier.

As always, the winning guild will receive a statue among the past Guild Season winners in Conquerors' Hall, and qualifying guilds will also receive a Fame Bonus and furniture items. For full Season Rewards details, see this article. The action kicks off on AlbionTV this Saturday, June 19 at 17:30 UTC, when hosts Shozen, Lewpac and Bogul bring you full coverage of Invasion Day.

At 18:00 UTC, guilds can claim territories and launch attacks. Those in the North and South American time zones can also tune in for the second round of territory resets on Sunday, June 20 at 00:30 UTC with hosts Shozen, Robinhoodrs and Bogul covering the next round of claimable territories starting at 01:00 UTC. All open-world fights are broadcast live with a 15-minute delay.

For the complete Season 13 schedule, check out this forum post. 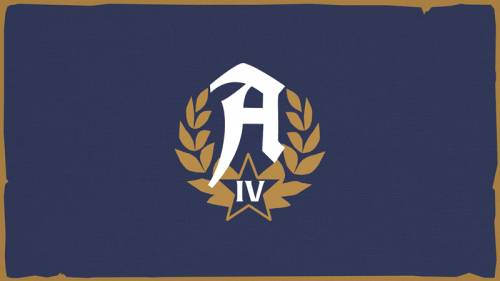 Celebrate Albion's fourth anniversary with the return of a classic dungeon and a nine-day Fame...