Posted by Nesnes 1 year ago

In this post, I will quickly show you what they look like and where to find them, but please go ahead and test them out yourself on the (staging) testserver.

We have set up free crafting stations in each royal and outlands city.

War Gloves can be considered as melee weapons even though they have some mid-ranged to ranged abilities.

They come with a whole new set of unique Q and W abilities on top of their own E abilities.

The War Gloves weapon line can be found in the Warrior Tree of the destiny board. 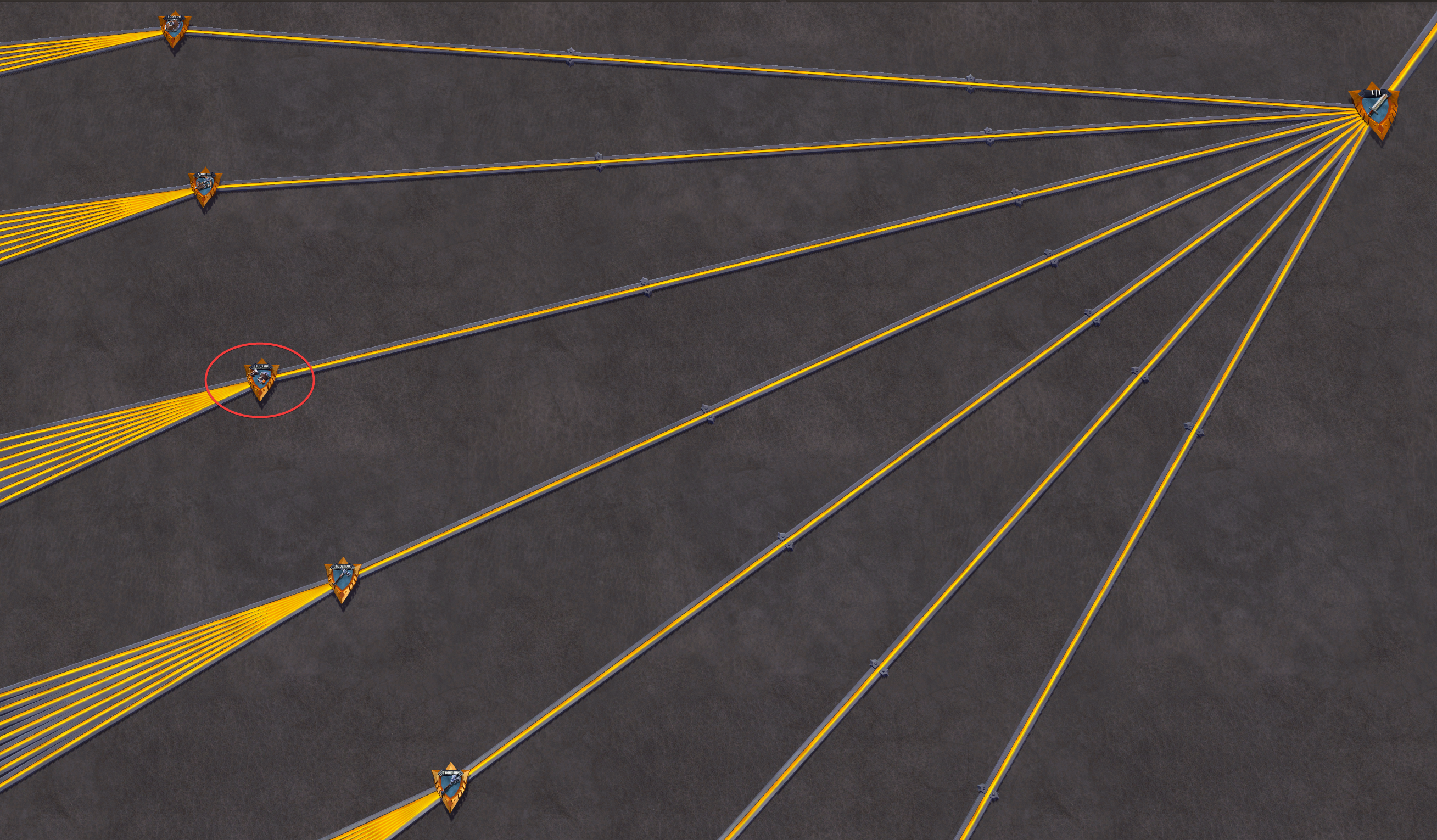 Since the old Black Hands have been reworked into the new "Hellfire Hands" for the War Gloves weapon line, there is now a spot to be filled in the dagger line.

This is where the new "Demonfang" comes in together with a brand new E ability called"Blood Ritual". (WORK IN PROGRESS!!!!!) 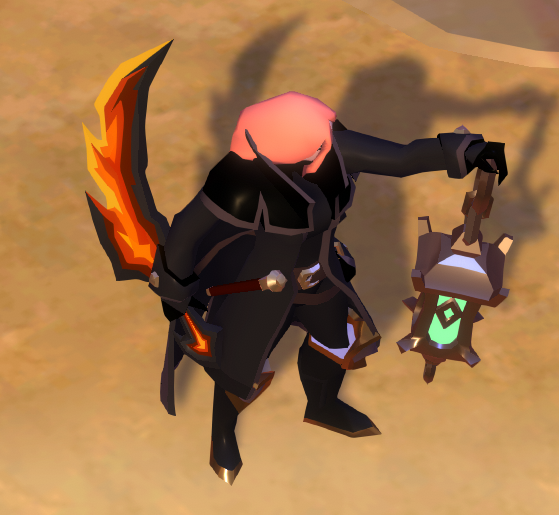 Posted by Retroman 1 year ago (Source)

Hey, thank you all for the feedback.

We are very busy finishing the current version and bugfixing, so that's why we have been a bit quiet on the forums.

NOT on Staging yet, but the next version also has some balance adjustments for the next weapons: