Posted by PrintsKaspian 8 months ago 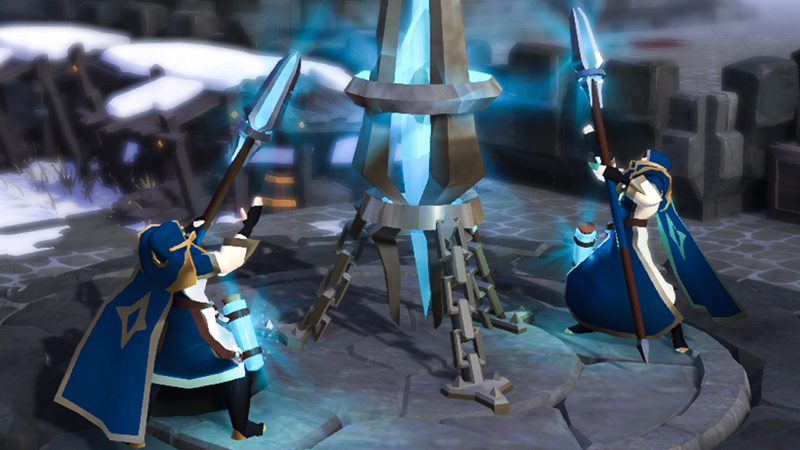 The next Guild Season kicks off on September 25! The standalone Energy Surge Season will run for approximately 6 weeks, and will have a unique structure and unique rewards, which include the ability to designate an HQ Hideout for guilds who earn enough Season Points, plus four different brand-new avatars, a one-of-a-kind winner statue placed in the open world, and more.


Posted by Korn 8 months ago (Source)

Territories need a rework, with this system conquering maps is pointless.
SBI is going to spread 650 HQs next season, I like the model change but terrys need some kind of value to fight for.

The energy surge system makes season points more important which will impact the value of territories. On top of that, the next content update will rework the season points system significantly and also introduce vortexes that can be used to significantly boost territory value.