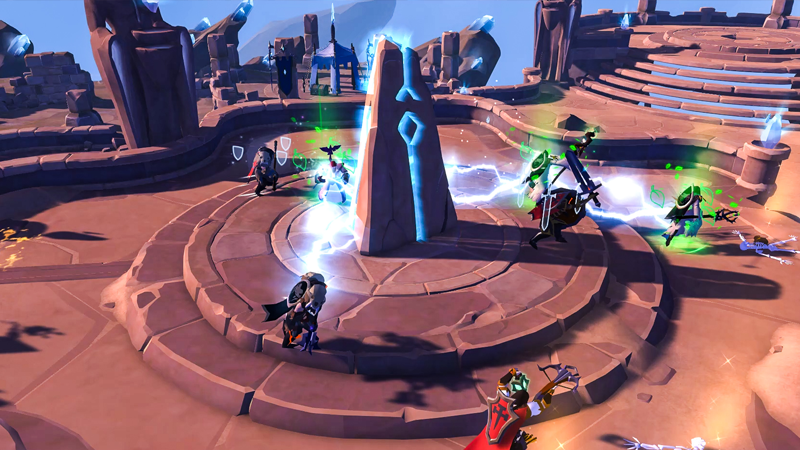 Posted by Korn 2 years ago (Source)

It must be a mistake when you write that you have to win a lvl9 fight to participate?

lvl9 is the season end fight, so that makes absolutely no sense.

it would make more sense if you had to win a lvl7 fight, so maybe just a typo?.

I believe thats the point.
There is potentially multiple L9 fights at the end of the Season - hence no "true" "best" team.

S8 had 3 teams play a L9 match and it felt a bit weird, not knowing who really was the best team.

Keep in mind that as you can now buy up to level 3 tokens straight away, there is a very high chance that we'll see far more level 9 matches this season compared to the next one.