Posted by Thorn-Delwyn 2 years ago (Source)


With the Queen Update we will introduce Randomized Elite Dungeons for large organized groups of 10 - 20 players.
You will find enemies from the new Avalonian Faction as seen in the Avalonian Invasion before the release of the Queen Update.

How to find an Elite Dungeon entrance? 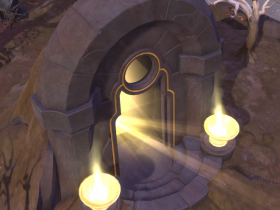 New Armors
These dungeons will be the only place to gather the Artifacts needed to craft the new Avalonian armors. 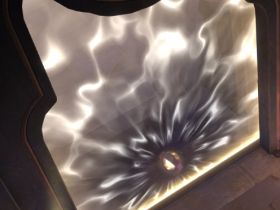 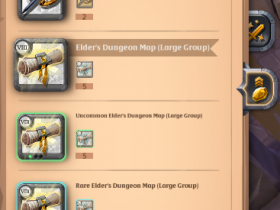 I hope you will have a lot of fun there.