With the introduction of the new Outlands in Queen we've rebalanced resource distribution to match the new design of the Outlands. We've also incorporated some last minute feedback you gave on the test environment to keep some of the "large" gathering nodes in the game.

So what has changed?
The resource of the same tier as the zone will always be most abundant. The lower the tier compared to the zone's tier, the lower its amount of nodes.
Average respawn times: 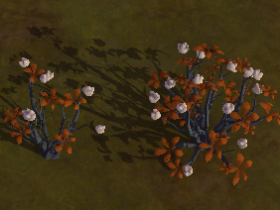 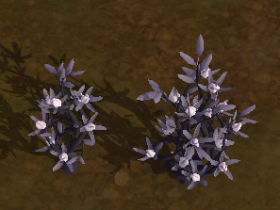 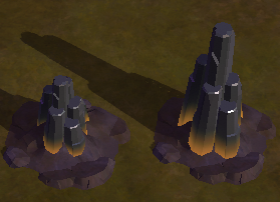 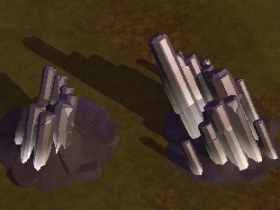 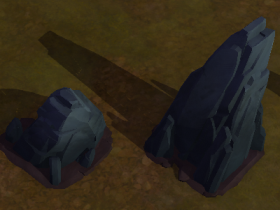 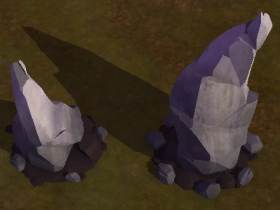 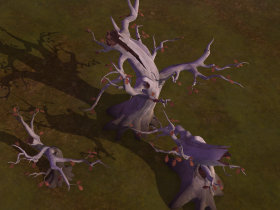 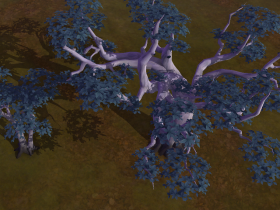 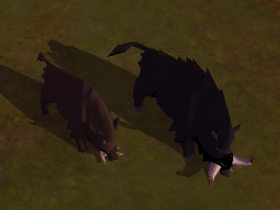 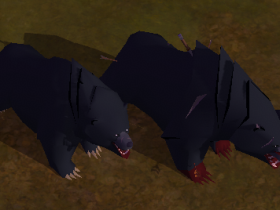 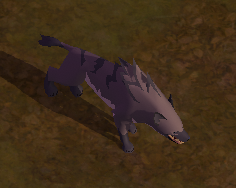 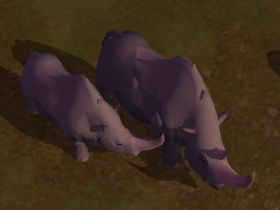 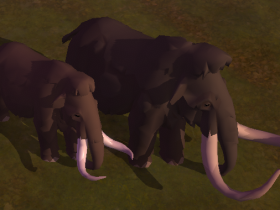