War Report: The Battle for Mercia

A war is brewing in Mercia - read all about it in the newest edition of the Albion War Report.

War Report: The Battle for Mercia

Hi, this is Flufferpope, Warmaster of the Fricks. You may recognize me from my Youtube ZvZ Videos. Today I’ll be presenting a War Report to give you all the details of the fighting that has recently broken out in Mercia.

Since the fall of Exertion and the collapse of WOKE many months ago, Mercia has been dominated by the OOPS Alliance, lead by Derrick’s Money Guild. OOPS has long been the strongest alliance in the game, and were the clear winners of Albion Online’s first season. When WOKE collapsed, OOPS spared no time taking over their territories, and soon every Watchtower in Mercia was under their control. Knucklebone, home of the Fricks, fell to Money Guild after weeks of siege from some of the best warriors in Albion. The only Home Plot left independent of OOPS control was Sunlit Grove, held by the guild Famiglia. All else belonged to OOPS. 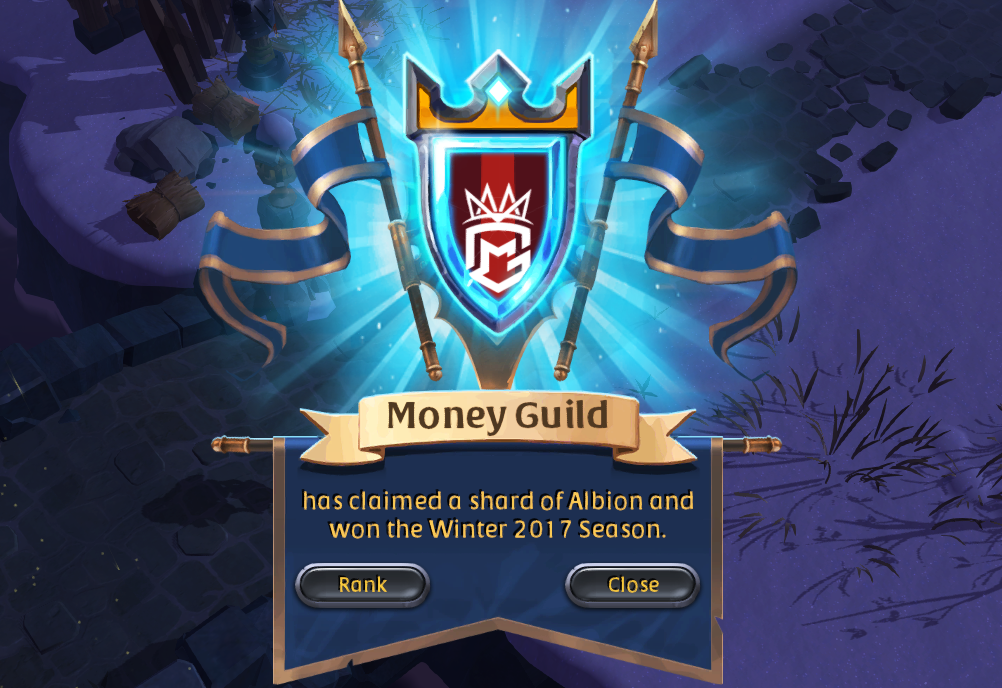 Uncontested domination leads to stale gameplay, though, so OOPS began their push out of Mercia to take other lands in Albion. JAG and The Fleet (also of the OOPS Alliance) pushed into western Anglia, and Fricks and Blue Army, composed of former WOKE Alliance players who had been displaced from their Mercia homes, vowed to fight them. They teamed up with Sun to create the LADS Alliance to fight this new threat, in hopes of one day returning to their Mercia stronghold.

OOPS had been a longtime supporter of the POE Alliance, led by Crimson Imperium Reborn, as they both had Team Casualty as a common enemy. With this shared interest no longer existent, the non-aggression pact between POE and OOPS broke down, leading to intermittent fighting between the two alliances and increasing the tally of enemies of OOPS by one. POE felt stabbed in the back and proclaimed "the removal of OOPS as an organization” as their new goal, though OOPS doesn't seem worried about this potential threat. Whatever the case, the list of OOPS’ enemies has been steadily growing.

The threat of OOPS domination of the server was widely known. Being the strongest alliance in the game, OOPS could defeat any single alliance on its own. But the list of their enemies had grown longer, and soon a coalition of guilds and alliances sprang up, pledging to take the fight to them. Months of planning and preparation were required. The coalition needed to remain under wraps, but whispers of it filtered through the server. A fight was coming.

Finally, after months of preparation, the Coalition struck! Initial successes have brought many more flocking to the Coalition banner. Even Exertion, resurrected by Moneymike, joined the fray. However, OOPS remains strong and does not intend to go down without a fight. Money Guild, the leader of OOPS, has a long history in Albion. Derrick, leader of Money Guild, has said he welcomes the coalition’s attack, as months of domination in Mercia had become boring. Lack of content has weakened OOPS, and now Derrick plans to bring it back to its former power. This invasion of Mercia has kicked life back into Money Guild, and it’s becoming stronger than ever. 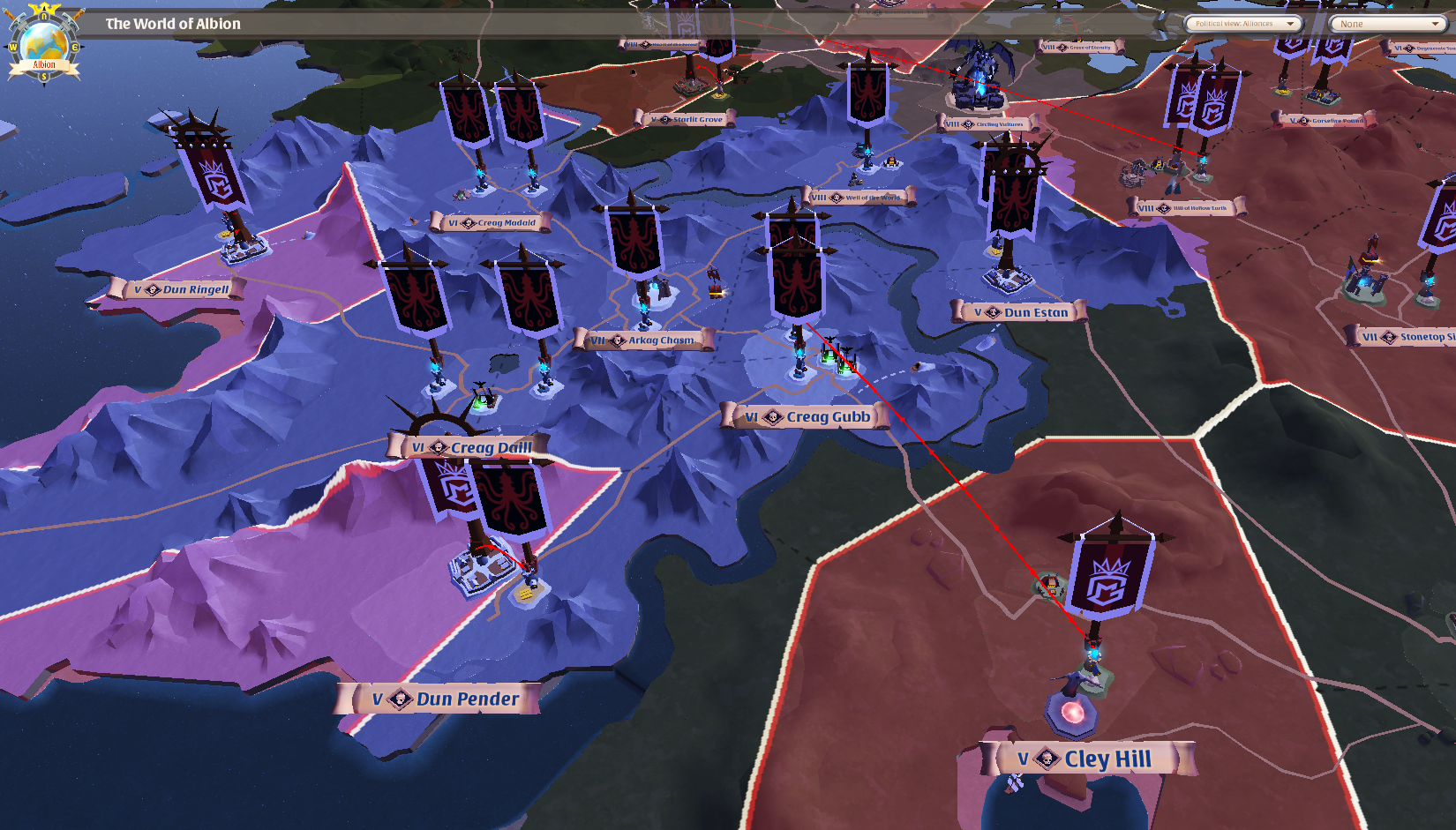 But in a surprise to everyone, longtime OOPS guild The Fleet has split ranks and begun to launch its own attacks on Money Guild. This twist has weakened the OOPS alliance, but the Fleet isn’t necessarily looking to wage war on OOPS: according to Fleet GM Vocandin, “we don’t really care about the fate of OOPS or the Coalition.” The Fleet is fighting for itself and its own benefit - wherever that may lead.

The Mercia War is here, and the fights will be epic. Hundreds, even thousands will clash in the upcoming war, and Albion will run red with blood. Will Money Guild’s riches and skilled players see them through? Will the Coalition be powerful enough to break the OOPS stranglehold on Mercia? Will other guilds and alliances take advantage of this Mercia war to strike elsewhere?

The only thing that's certain is that a conflict the likes of which Albion has never seen is here, and the best way to see how it turns out is to take part. Each side seems certain of victory. According to OOPS leader Derrick, “In the end, OOPS will win. What happens between now and then doesn’t matter.” Syndic, leader of the Poe alliance, has a different take, and seems certain it will be the Coalition, not OOPS, who shall fire the last shot.