A step-by-step video guide for those looking to participate in guild warfare in Albion Online.

Guild-versus-guild battles, better known as GvGs, are a major part of Albion Online's high-level content. While starting out in guild warfare can seem daunting, the system is far more accessible than you might think. In this new video guide, veteran Albion Online streamer Lewpac walks you through every part of the system, explains GvG terminology and rules, and gives some valuable tips for those looking to make the leap to guild warfare.

No time to watch the video, or prefer a written guide? Read on for a summary:

Guild-versus-guild battles (GvGs) are competitive 5v5 team fights that determine ownership of territories in Albion Online. These intense battles usually last between 10-25 minutes, with the winner either claiming a new territory for their guild or defending an already-owned territory that was under attack.

Guilds fight over these territories because they provide benefits to both the guild that holds them and their allies:

Despite GvGs being viewed as an end-game activity, thanks to IP (Item Power) caps (see Section 3 below), there is a type of GvG suitable for every level of play. 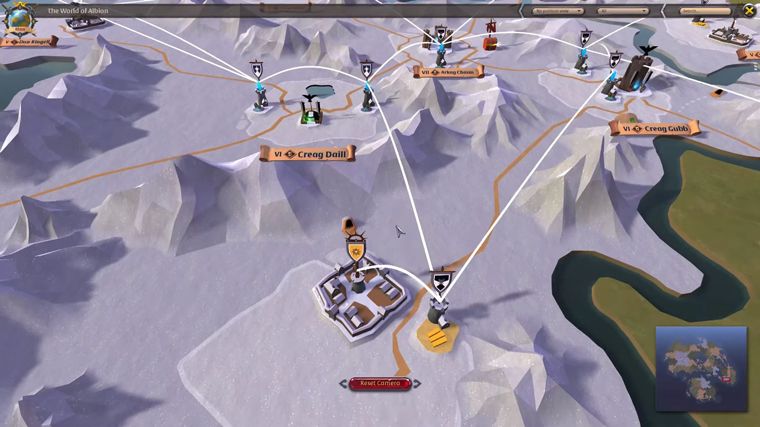 Once you have decided to engage in some GvG action, you will need to launch an attack. There are two main ways to launch a GvG:

Option 1: Warcamps (also called Siege Camps): Situated throughout Albion are warcamps that link to a resource tower in the same zone. Warcamps, like territories, have an active time window that can be viewed in the map UI. Guilds can use warcamps at the appropriate time to declare an attack. They will have to be secured in the open world, often resulting in a ZvZ battle ("zerg -versus-zerg", meaning an open-world battle with large numbers of players on each side), so make sure you bring support if you expect resistance. Once a warcamp is in its active time period, you have the option to launch an attack for the following day, or pacify the camp for 24 hours to prevent an attack from being launched. (This would usually be done if you already own the tower connected to the warcamp.)

Option 2: Guild Territories: Each guild-owned territory is linked to a number of other territories. You can attack any connected enemy territory by selecting it and clicking the attack button. You will then be given the option of where to attack from (if you have more than one potential launch territory), and be informed of the cost and the timeslot the GvG will take place. 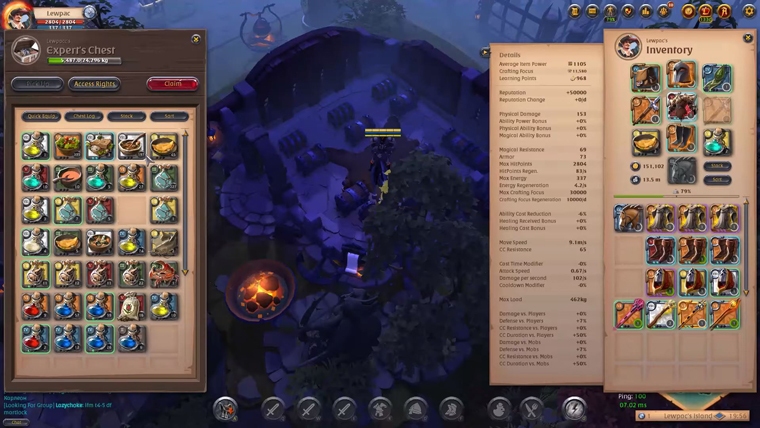 Once you have launched an attack and assembled your team, you will need to gear up for the GvG. GvG battles are full-loot so you will need to bring multiple sets of armor and weapons. Most people bring a minimum of 3 sets as you don’t want to run out of equipment mid-fight.

You will need to place the equipment for a GvG in the Battlevault of the territory or warcamp you are defending or attacking from. This is accessed by opening the territory bank and selecting Battlevault from the drop-down menu. REMEMBER: ONLY EQUIPMENT THAT IS IN THE BATTLEVAULT, IN YOUR INVENTORY, OR ACTIVELY EQUIPPED WILL COME WITH YOU INTO A GVG!

You should also be aware of the item power caps for the zone the GvG takes place in, and aim for equipment around that limit. Any IP above the cap is reduced by 50% (90% in yellow zones). 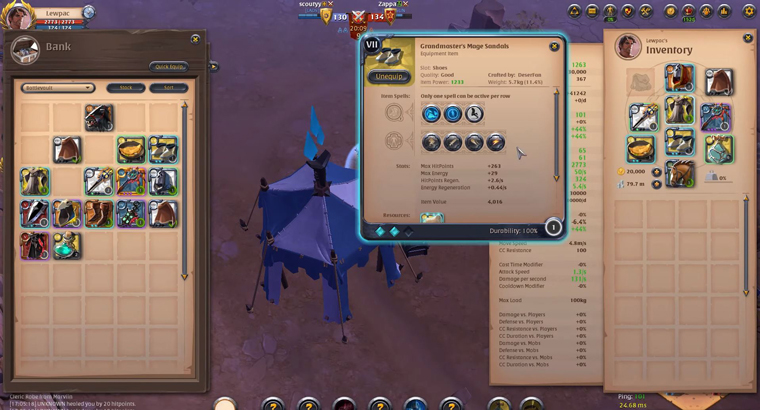 4. Joining and fighting a GvG