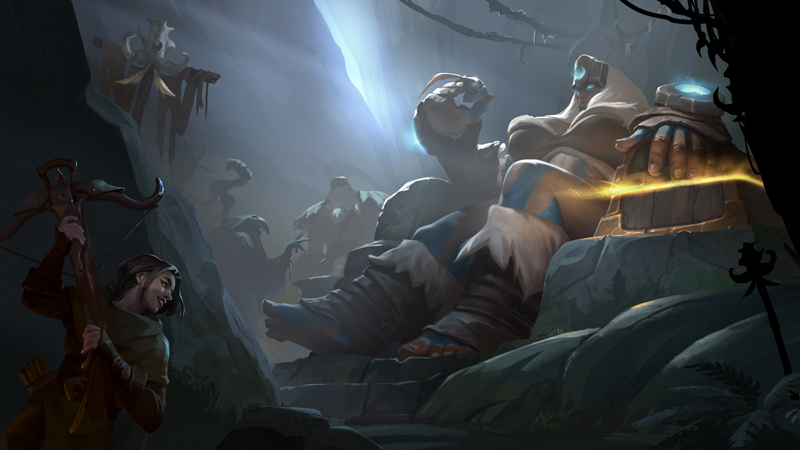 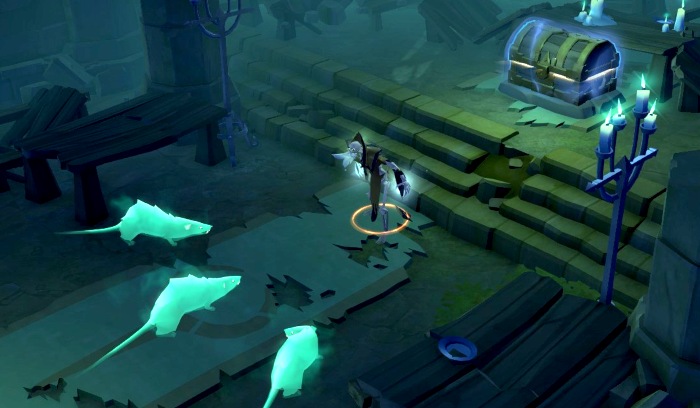 The next step in Albion's open-world expansion is coming! Percival brings Randomized Dungeons for solo players, allowing you to explore on your own and face off against a host of fearsome new creatures. Like group dungeons, they will spawn at random throughout the world, allowing you to partake in thrilling solo dungeon-diving. You can also use rare dungeon maps to unlock higher-tier solo dungeons, which bring challenging foes and epic loot that increase in turn. 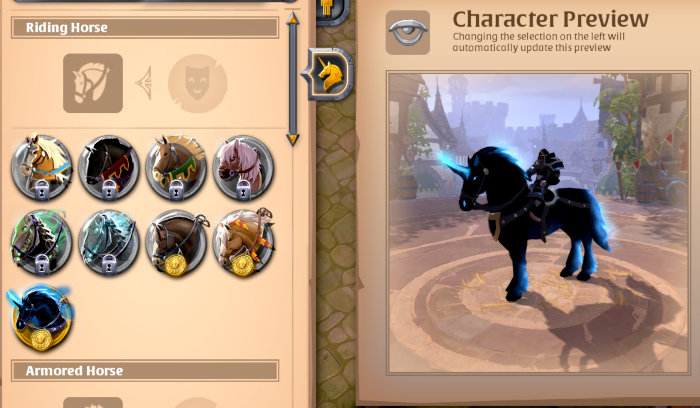 Percival brings a comprehensive new customization and vanity system to the world of Albion, letting you show off your personality with dozens of hair, beard, face, and even underwear options. Mount skins allow you to unlock permanent appearance-changing options for all characters on your account, and cover a large variety of both standard and exotic mounts. In addition to free options, you can also use gold to unlock additional unique customization options to truly set your characters and mounts apart from the crowd! 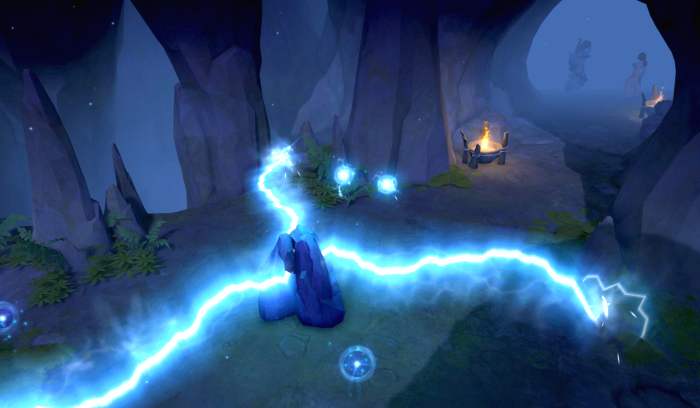 Along with Solo Randomized Dungeons, new creatures have emerged from Albion's depths to face off against intrepid adventurers. These newly-designed mobs have a wide range of never-before-seen spells and abilities at their disposal, requiring creative strategies and tactics to counter them. Fortunately for you, a variety of new spells and abilities have also been added to a diverse array of player weapons to keep Albion's combat meta fresh and exciting, with new choices and unlocks for a huge range of combat builds. 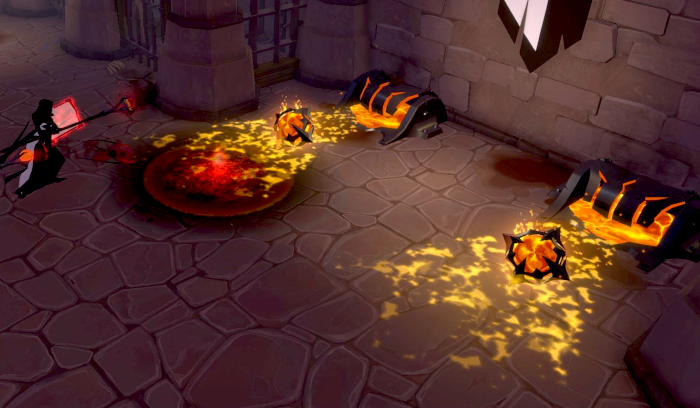 For a detailed list of everything coming with Percival, visit the update page.

And in addition to everything coming with Percival, some big changes to Albion's GvG seasons are just around the corner. With the start of Season 7 right after the Percival launch, guild warfare will be updated and streamlined in regards to GvG scheduling, castle claim times, and many other core aspects of the system. We'll be announcing further details of these changes over the coming weeks, so stay tuned!