The Percival Midseason Patch is Here

The Percival Midseason Patch is Here

Today we launched Percival Patch 5, also known as the Percival Midseason Patch. Here's a rundown of some of the changes and improvements it brings: 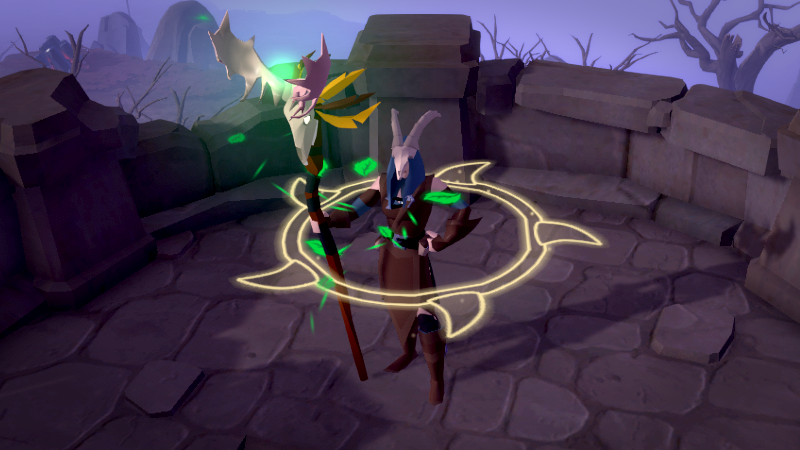 The patch brings changes across a wide range of weapon and armor spells, with some specific goals in mind. "One of our primary goals with this patch was to reduce the impact of dive comps," says Michael Schwahn, Combat Designer for Albion Online. "And while we buffed a few underused items, this patch brings quite a few nerfs. The recent trend toward buffing items was shifting the gameplay away from our intended direction, so these changes are intended to ground the gameplay a bit."

The patch also brings several new and updated spells. The new Fire Staff spell, Fire Artillery, launches a cannon-like stationary attack on a target that inflicts ongoing burn damage and stacked debuffs. The Nature Staff spell Poison Thorns has been reworked: now simply called Thorns, it has moved from the W to the Q slot and gives 5 stacks that deal additional magic damage to targets.

Finally, Healing Sickness is a new debuff intended to prevent solo healers from sustaining their own HP indefinitely. As healing another target immediately cancels the debuff, this change should only affect solo and small-scale PvP. 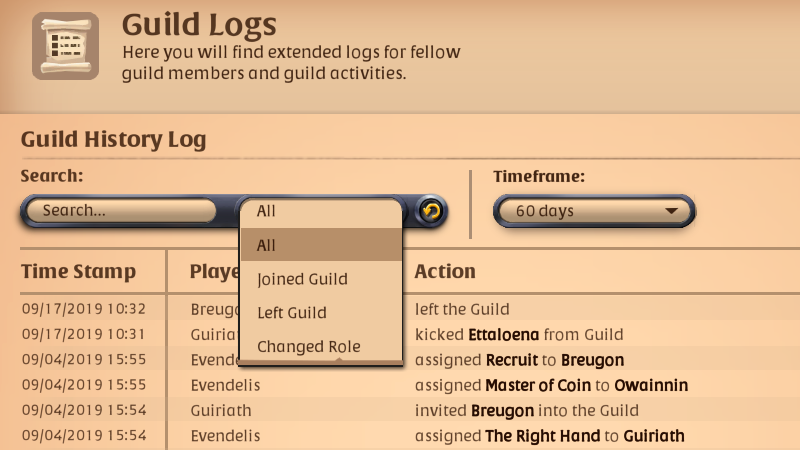 These logs are accompanied by an updated UI, which, in addition to being more attractive and easier to read, also allows for longer lists of names. For more information about the updated guild logs and our plans for future improvements, please see this forum post. 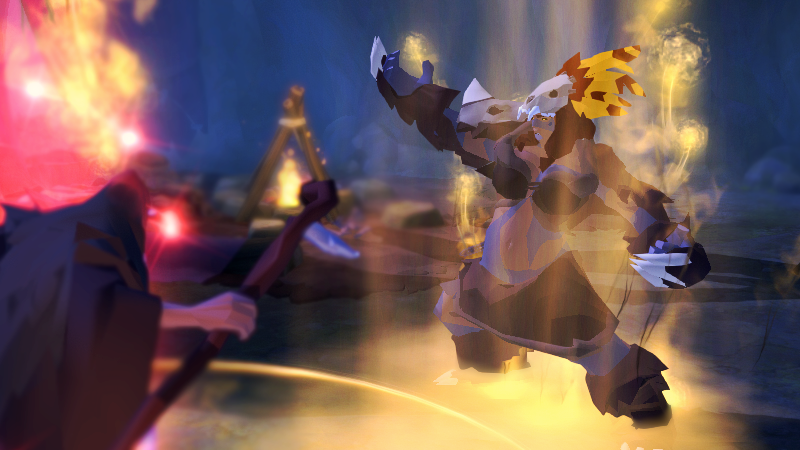 Randomized Dungeon mob spells have been balanced and reworked, with many of them receiving improved animations and spell effects for clearer feedback during combat. Affected mobs include the Heretic Brawler, the Undead Governor, and several Keeper bosses, along with the Keeper Bear and Keeper Stump.

For a complete list of the changes launching with today's patch, please see the official patchnotes.