The Oberon Midseason Patch is Coming

The upcoming Midseason Patch will bring some big changes and upgrades to Albion - read on for more details!

The Oberon Midseason Patch is Coming 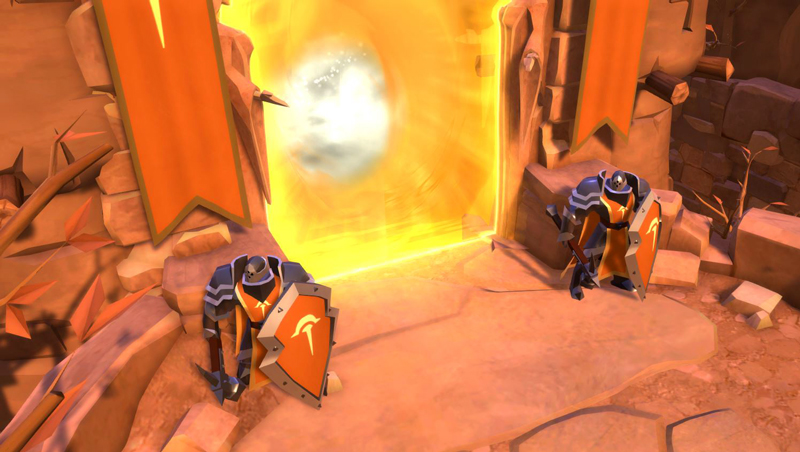 Since Albion Online's free-to-play launch on April 10, the player base has grown tremendously, as new and veteran players alike set their sights on new regions and activities. To adjust for this massive influx of players, and to ensure that combat remains vital for all players, Oberon Patch 5 (AKA the Oberon Midseason Patch) will bring a major new Outland expansion, portal binding and siege camp changes, the ability to set favorite islands, and more.

To give up-and-coming players (and smaller guilds both old and new) a chance at territory ownership, three major new Outland regions have been added: Siluria (equivalent in size and value to Cumbria), and West and East Glouvia (equivalent in size and value to West and East Anglia, respectively). In the interest of fairness to teams currently competing in Season 6, these territories will be claimable beginning on the second Invasion Day of Season 6 (May 1

, but will not contribute season points until Season 7.

In conjunction with this expansion and the previous redistribution of Outlands portals to the Royal Cities, the following changes changes will take place:

By popular demand, players can now set certain islands as favorites in the Travel Planner UI. This often-requested quality-of-life change allows players quick access to their most-visited islands without needing to search for them each time.

While this was one of the most-requested updates based on community feedback, the game's UI will also receive additional improvements and streamlining over the coming months - so please keep your feedback coming!

As always, the overarching goal of these changes is to keep combat in Albion fair and vital, and to keep builds for specific combat activities from becoming too stagnant and entrenched.

And speaking of combat, in case you missed it, you can now see every weapon, offhand, and tool in the game in one place - click here to check it out.