The Legends of Albion #4

This week's Legends of Albion brings you a near death experience, an equestrian session gone wrong and one pike user not to be trifled with!

The Legends of Albion #4

BestStrike With The 1HP Wonder

It truly does not get closer than this! We have all at some point bragged to our friends with the infamous, "OMG I literally lived with one hp!” Well most of the time we like to exaggerate a little. I mean 1000hp is basically nothing, right?

BestStrike is an avid PvP player and pretty much always has a skull and crossbones icon next to his name. As experienced as he is though, he still has a few close calls now and then.  This time in particular would have had anyone tensing their rear end!

Alarma and His Trusty Steed

We owe so much to our ever faithful mounts. They take quite the beating for us; either they are shot with arrows, set ablaze, pelted with magical energy or skewered by the pointy end of a spear. However we can always count on them to magically re-appear whenever we need them just by simply pressing a button.

For one special horsie though, his constitution was really put to the test by his rider Alarma. For some reason this woeful cowboy decided to direct himself and his four legged mode of transport through multiple 'zergs' which had unexpected results!

You may hear it said pretty often that open world combat is a numbers game. Well that is just not true at all. A competent player with a specific build and composition can easily hold their own against multiple enemies. Of course though, having more brutes in your group will bring significant advantages, it is not the be all and end all. The next time you and your buddies think about jumping a lonely traveller, you better make sure you are prepared!

That is all for this week's Legends of Albion spotlight. I hope you have enjoyed it and agree that our chosen heroes definitely fit the title of Legends.

Let us know what you think of this week´s Legends in the comments below! 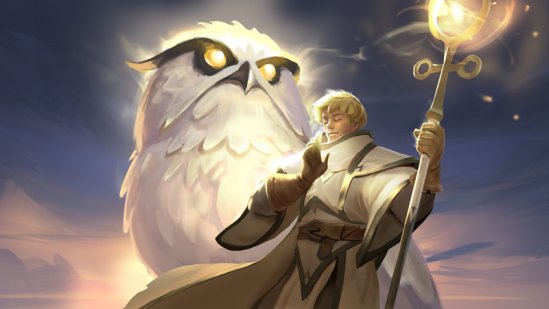 The Divine Challenge Returns with a New Mount

Unlock your very own Divine Owl! 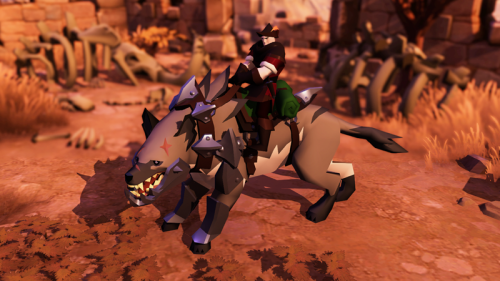 A new Referral Season is here - get the brand-new Ironjaw Hyena mount skin with a single referral! 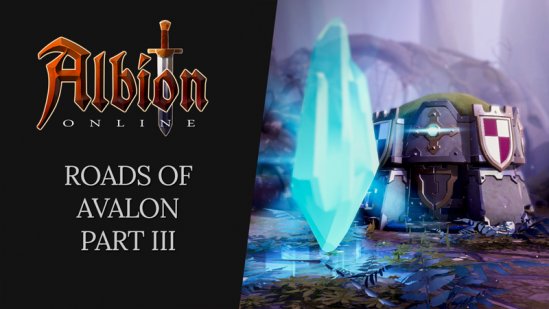