This past week saw the departure of two of the Final Beta's strongest Guilds, leaving behind a large power vacuum. However with many Guilds vying to get themselves a share of the loot, the space they left behind was occupied almost immediately. The winds of change brought dark tidings with them this week as Finstack declared officially that they will no longer be participating as a Guild for the remainder of the test. In total, before the announcement, Finstack was in control of nearly 30 territories. One day later and the Finstack banner could only be seen above four plots on the map.

The reason for Finstack's abrupt exit to the test seems to be a general unhappiness in regards to the new changes and overall layout of the Guild scene. It is apparent that there was no disagreements from within the guild itself but just a mutual feeling of disappointment from their experiences this far. Finstack has also stated that although they are hanging up their gloves for now, they have most definitely not disbanded as a whole and are sure to return at some point. As mentioned in the previous War Report, many Finstacks members have left to join new guilds that they feel suit their needs and wants.

The Aftermath of the Finstack Announcement By far the largest beneficiaries of this departure is ZORN, who now proudly owns a grand total of 33 territories. Along with their brothers in arms T I T A N S and new additions to the alliance, Forsaken, the Tryhards now boast 55 settlements under their control. At this point, the once small alliance is now proving to be one of this test's powerhouses and are looking to further their success by taking the fight their larger neighbours.

Although many other smaller guilds did have some initial success, their much larger neighbours overpowered them in the end. After a week of fighting for the up for grabs land, Devils Pact is the only other Guild who have managed to hold on to what they took with their initial offensive. There was an initial rush for the available territories with Atlas Veto, Nox and TY Alliances all battling it out. However as these larger parties were busy fighting each other, the smaller group of Devils Pact members managed to rush in and 'ninja' claim the territory in hilarious fashion with a well executed push. Here it is as described by Alarma from Devils Pact:

"We had scouts reporting information back to us about massive numbers of ATLAS, NOX and TY alliances moving in to claim the same territory. Since we had only about 20-25 guys present at that moment, we backed up and decided to try and ninja cap it at last second."

As if it wasn't bad enough losing one major player in the Albion Guild scene, Nilfgaard have also declared that they won't be hanging around for the remainder of the test. They were not so inclined as to share their reasons behind their departure but they assured me that they would be watching the development of the game throughout the rest of the test very closely. It looks like Nilfgaard had similar thoughts regarding the direction of the game as Finstack had which is extremely troubling. This has however granted WarLegend the ability to clean up what is left of the once great Nilfgaard homelands. The two guilds had been at each other's throats since the very start of the test, however WarLegend still remains and is seemingly still going strong. Even though their greatest opponent has only just recently vacated the field of battle, they already have their sights set on another target. What this target is, we do not know, as they wouldn't divulge this information to us.

WarLegend's Shinigami had this to say about their current situation:

"We started training a week ago with different team compositions to be prepared against the rest of the world and ready for the next phase. We focused on our conquests against Nilfgaard territories for the purpose of this training. The fact that they have left doesn't change our plans, we have already aimed at something else."

Exodia Forces Red Army Back Across the Sea As reported in earlier reports, the Reign Alliance, in the form of Red Army, had been trying to expand its borders overseas to the mainland continent in the Outlands. Their early offensives had brought them some success, but now that their enemies have had time to regroup and counter attack, they are on the back foot. Nox Noctis won a few consecutive GvGs against Red Army teams to defend and secure their own lands but also followed up on these victories by going on to take back the territories that they had previously lost. This came as a surprise as most people expected the folks over in the Reign Alliance to be considerably stronger due to their large stronghold on the island continent of the Outlands.

These early successes of Exodia are testament to their co-ordination and organization which they have shown previously in their victory over the Rival Alliance. Hedbert from Nox Noctis commented on the situation, stating:

"We have been pushed by The Gentlemen and The Unsullied, who recently made an alliance to push us out while we were fighting Red Army. The Unsullied took Ban Mor's farm and won a city plot fight there also too, while The Gentlemen was pushing more up north. Once our two best GvG teams got unlocked, we pushed out The Unsullied, winning both the city plot territory and the farm in the same night. We then killed them at the siege camp the day after, putting an end to their aggression. We also won 4 fights out of 6 against Red Army. Nox Noctis is ready to stand up strong where they belong!"

It is rumoured though that Red Army and Envy, who both regularly fight under each other's banner, have the majority of their resources focused elsewhere, so perhaps there are greater challenges coming to the Exodia Alliance. As it stands, Exodia is now holding territory on the island continent after successfully counter attacking many times, and other smaller Guilds are now preying on the weakness or lack of attention the Reign Alliance has given to their homeland in recent days. If these preliminary skirmishes lead to an all out war between the two sides it will most definitely create a fascinating spectacle and a great opportunity for guilds to take some lands from the large alliance.

UPDATE: It appears that Red Army has split from the Reign Alliance and attacks have been launched upon Envy, with some being sent back in retaliation. It could be that perhaps the lack of viable and reachable competition for either Guild, has led them to seek each other out as opponents. At this moment, we are unsure if this is a permanent move however we will get to the bottom of this for you. Keep an eye on the News section for next week's War Report and find out what this split really means!

What do you think of the current rumblings in Albion? Let us know in the comments below! 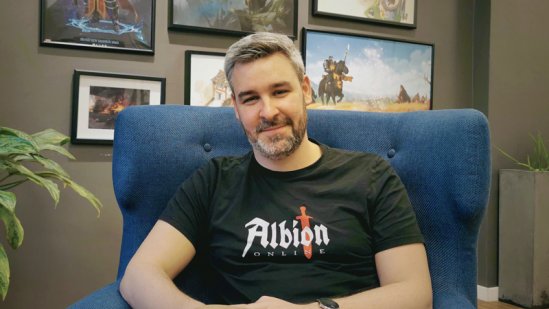 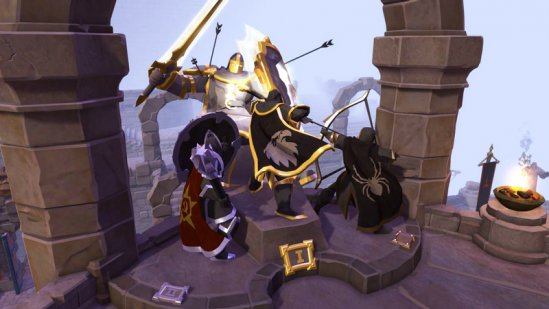 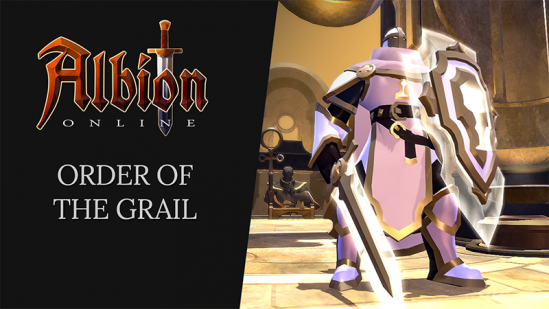