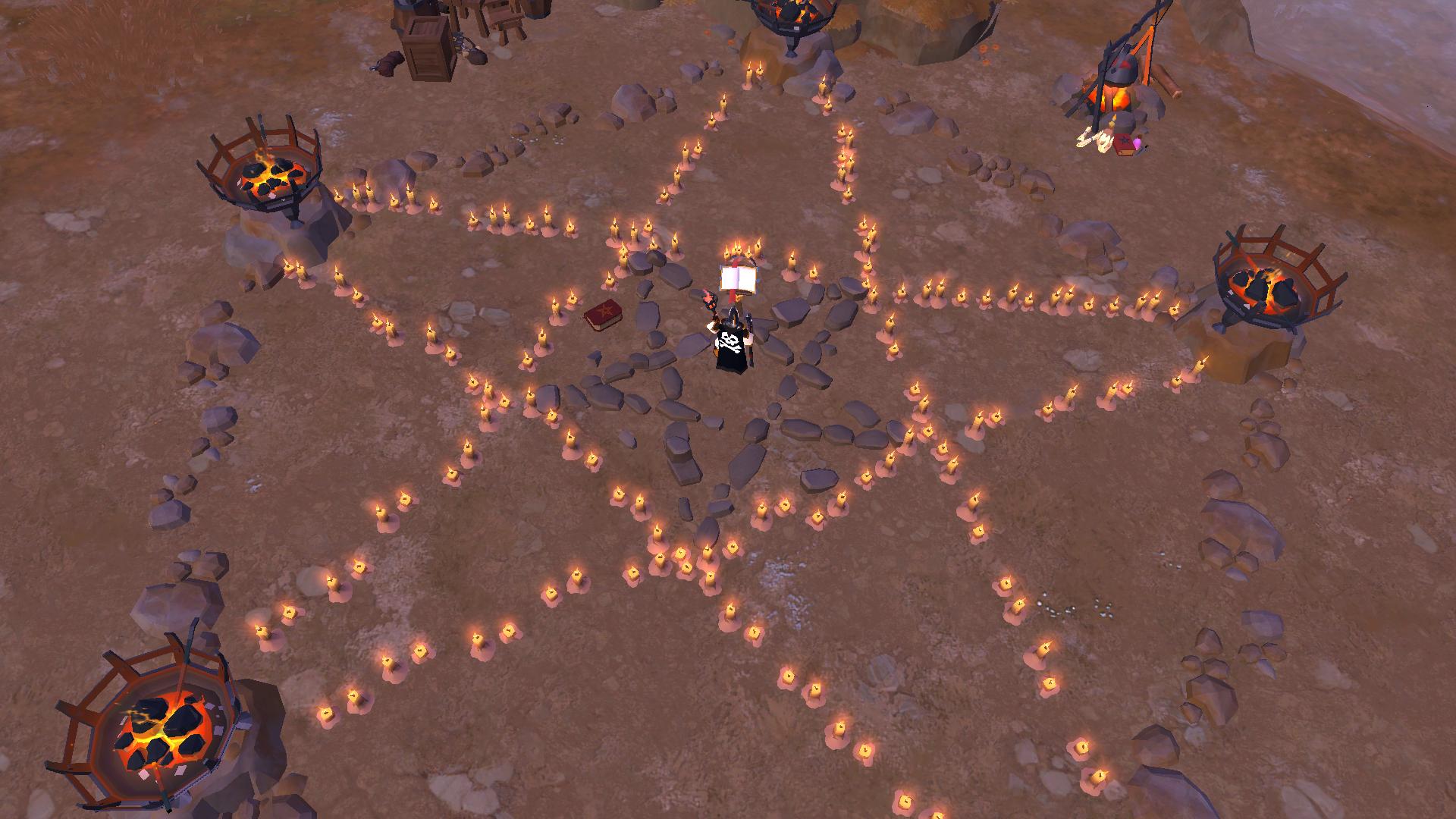 A friend of mine introduced me to the idea of streaming a couple of years ago. Never really had my own interest in it, but friends recommended it, and now I’m here streaming basically seven days a week.

I’ve been streaming Albion essentially since launch. Started about a week or so after release. Never played any of the Alphas or Betas, unfortunately.

The community. Easily one of the better ones I’ve ever been part of. Sure we can be toxic at times, but it seems that there is a general basic respect everyone gives each other. After all we’re all still here, still playing, and for some, still fighting each other.

WE’LL DO IT LIVE!

I don’t plan anything out other than when I start and end. Music each night is random, you will find a variety of genres from hip-hop to death metal, but nothing is planned. As far as activities, you will find me out in the Royals solo or with a small group. Once enough of The Pirates hop online, we usually head to a dungeon or go faction flag. We just go where the wind takes us; we’re Pirates. 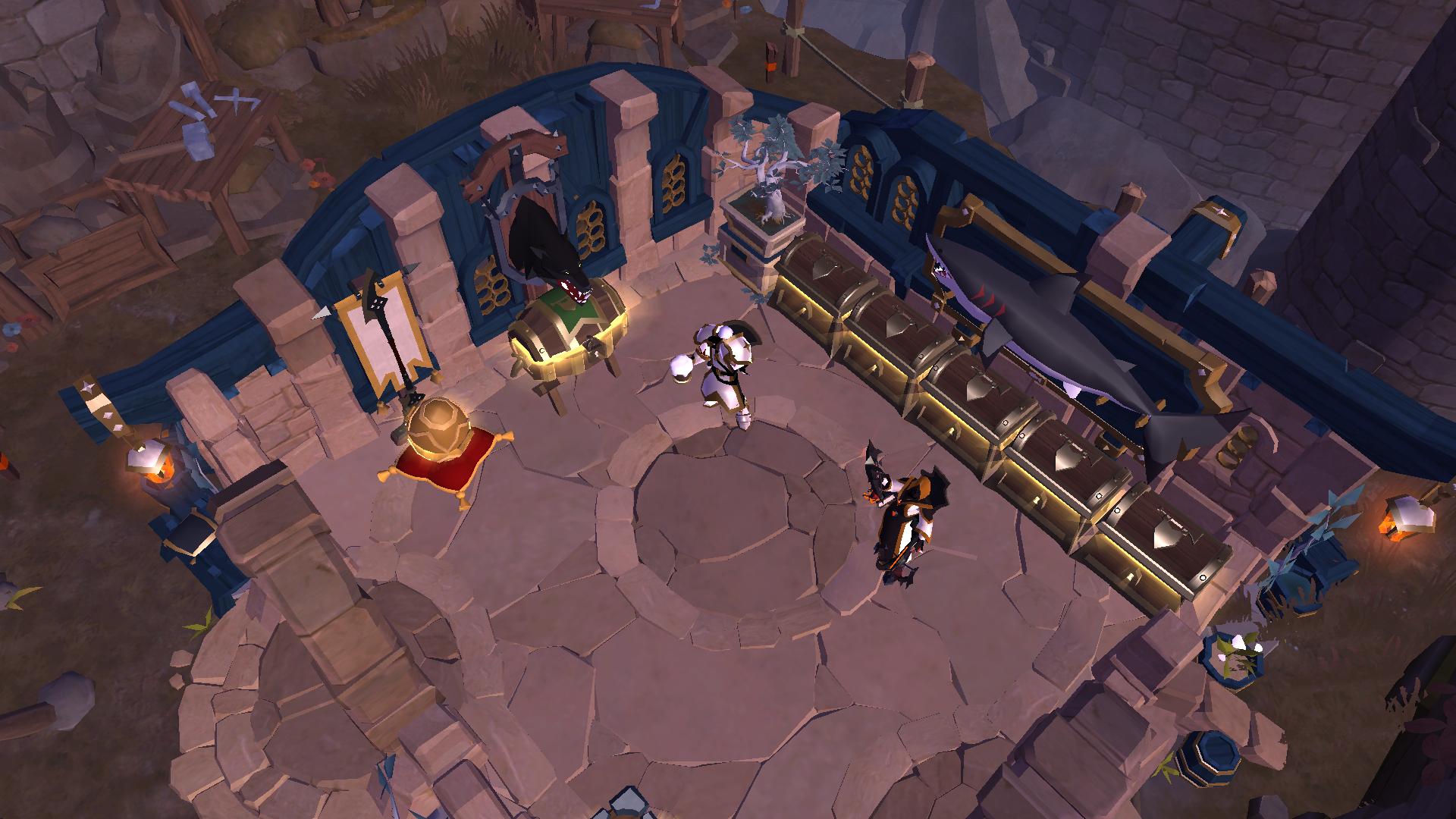 Do you have a favorite moment you can share from one of your streams?

One of my favorite moments happened somewhat recently. We were dealing with a small-time troll group who jumped us successfully at least once in Highbole Glen. After that we started dodging their fights, trying to get their party members annoyed at “content denial.” Eventually we were making them take the fights under our conditions: open world, in outposts, etc. One night, we stomped them easily three times. The third and final fight, they had to call in their guild leader in 8.1 tank armor and still got wiped.

Needless to say, still proud of that one. Making rivalries and duking it out open world is one of my favorite activities in the game.

Eventually we (The Pirates) will have enough to make a solid team, and maybe start hitting up Hellgates.

Be consistent. Don’t give up. Don’t get discouraged.

Thank you everyone for the support for the past year and a half. Thank you to SBI for making a game we all love, and most importantly, thank you for supporting Linux.

Looking forward to the randomized dungeons and future content updates.

COMBAT vs The Pirates - LTG:

What could go wrong?

Enjoy the clips? Be sure to follow Hempbeard on Twitch and stay tuned for more upcoming Streamer Spotlights.