This week's Streamer Spotlight focuses on Gugusteh, whose streams and videos offer a combination of high-level play and helpful advice for newcomers. 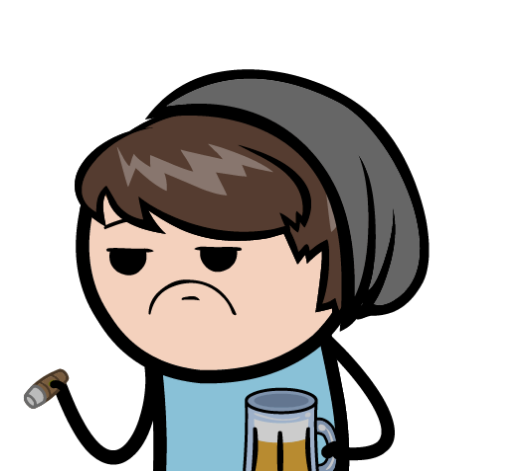 I started streaming only a few months ago (I think around October). I first started streaming some city GvGs, some really short streams. I later started to watch videos a lot on the side while roaming. I wanted to watch Albion videos on the side, but not many people were streaming during the hours I usually play. Since people enjoyed the videos I did about my solo roaming, I decided to show it live and be the one doing the show that other people could watch while they roamed.

Albion is a hard game to stream since there is a lot of downtime between PvP action or interesting moments. You also take some additional risks when playing alone, and you need to hide a lot of information when streaming ZvZs since it’s really easy to locate a streamer.

The experience is, however, really positive in general: the community is really enjoyable when you get to know it, having a PvP encounter is even more thrilling on stream since you don’t want to make mistakes and get a free ticket back to the city.

In Albion almost everything is unexpected and you can go from a calm ambiance to a really exciting moment just in a second.

I usually turn on the stream when I feel like it, that’s the reason why there is no precise schedule. When I come back from work I log in to Albion and based on what I want to do, I’ll either turn the stream on or not. Since I can do anything, my gameplay can vary a lot.

Sometimes, however, I plan some precise streams, but I don’t force myself to do only one activity: Albion is a sandbox and I want to profit fully. 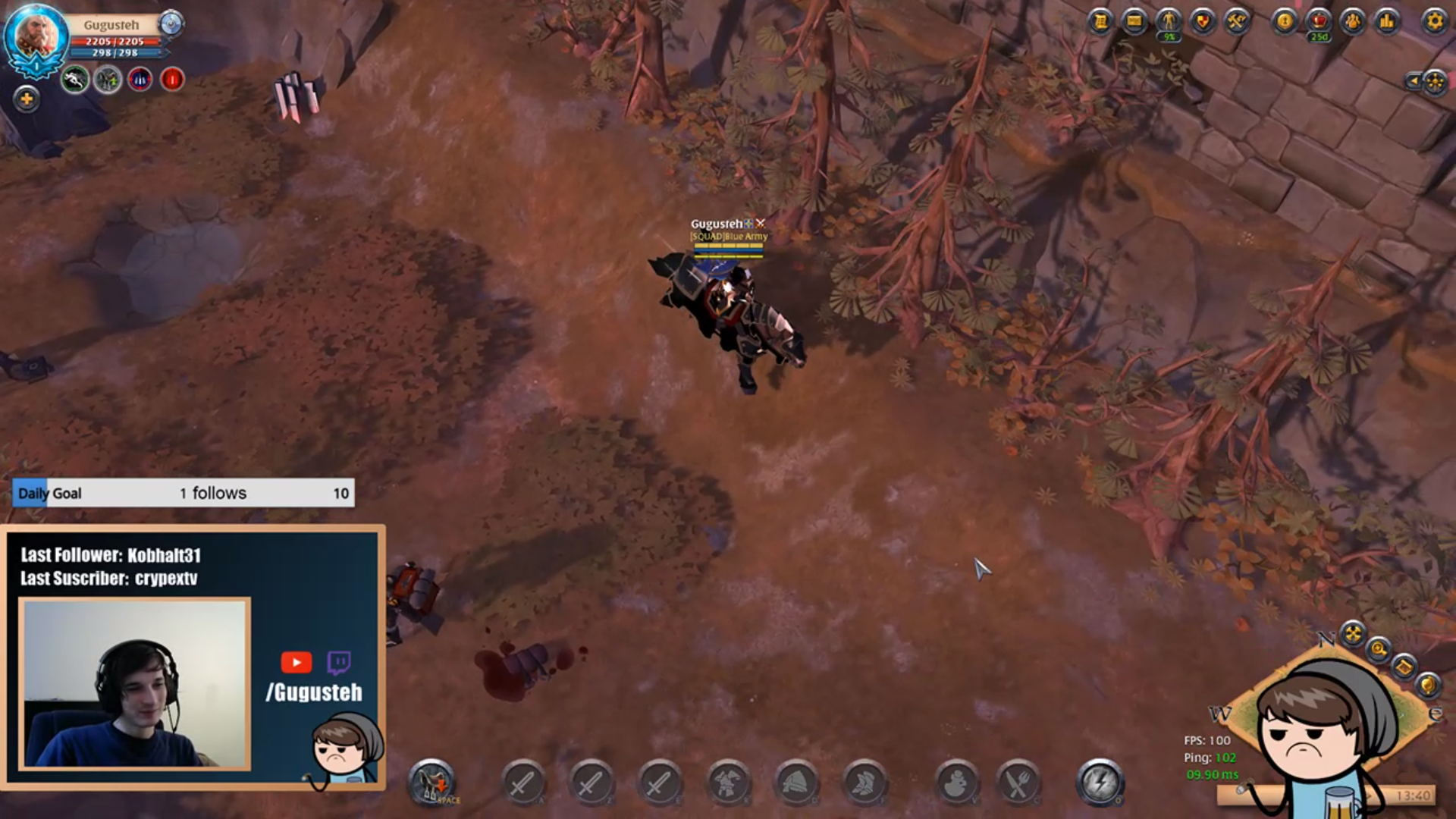 In addition to streaming on Twitch, you've created lots of Youtube videos with pretty high production values and editing. Do you plan your Youtube videos in advance, or create them based on spontaneous footage?

My videos are usually about an event that happened recently but I usually don’t “rush” them. For some cases I do the editing just after it happens in-game (for example, ZvZs) but if I don’t like the outcome, I rework it another day.

In general I have 2 kinds of videos:

In general I try to show people how the game can be enjoyed, and all the special moments that are worth a deeper look.

Do you have any favorite moments from your streams?

I think my favorite moment on stream is the roleplay session before every reset day. It’s a really particular moment since I have to deal with the comms and the stream at the same time, but I try my best to make it appreciable. Every Invasion Day we mass early on our guild island and do a “ceremony” with the whole guild. It’s a really fun time.

Aside from that, I've had some really good moments on stream discussing various things in chat. For example, regarding certain Albion mechanics, the opinions are not always the same and discussing that is always interesting.

I plan to redo one kind of stream that I’ve already done: an “AMA stream” where I try to explain the game to new players / people discovering it while leveling up a new character from zero.

Also I’ve had multiple ideas for events and I really want to do some of them on stream, but I need to think further about that.

Always have multiple sets when you go into PvP zones: you will die, just make sure that you don’t have to spend those five extra minutes at the auction house.

The community in Albion is really strong but it might be hard at the beginning, just don’t get disillusioned by the first troll and you will enjoy your time.

If you're just starting the game or want to know a bit more about it, feel free to contact me anywhere: Discord, Twitch, YouTube, forum, Twitter... I’m always glad to help people to get into the game.

Some funny arena matches with friends:

Gankers chasing me for 5 minutes (I met them again later but I negotiated and they left me alone):

Enjoy the clips? Be sure to follow Gugusteh on Twitch and YouTube and stay tuned for more upcoming Streamer Spotlights.