Percival Patch 7 has arrived - read about some of the important changes it brings to Albion's economy and gameplay. 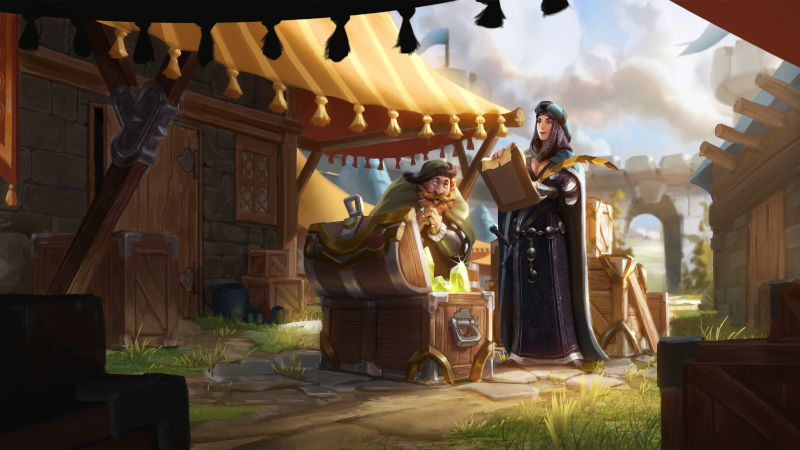 With today's patch, we've increased the Silver costs assessed by the system for various activities. These system-based costs serve as Silver sinks, which keep the overall quantity of Silver in the world of Albion consistent, and prevent runaway inflation of the Silver-to-Gold ratio. With the introduction of Randomized Dungeons in the Oberon update, the amount of Silver in the game increased tremendously, leading to inflated Gold costs for those looking to trade in their Silver. These updated costs mean the amount of Silver leaving the economy is once again in line with the amount entering it. 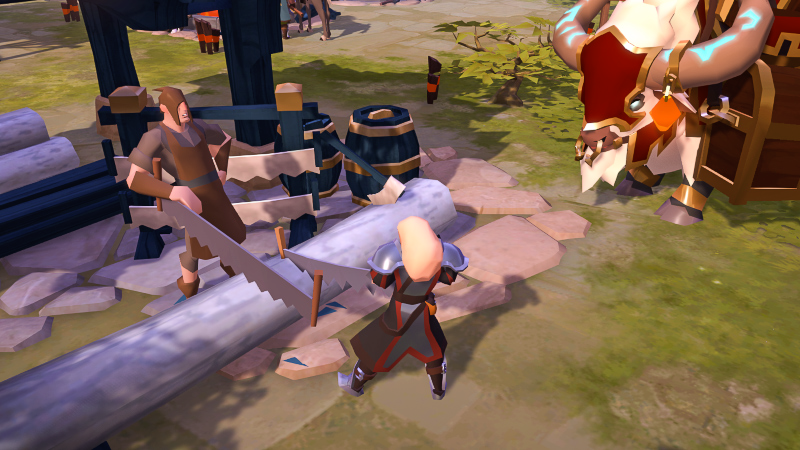 Along with the increased speed of transmutation, constructing, upgrading, and repairing buildings is now twice as fast. Construction and maintenance already require a great deal of resources, so we've decided to make the actual processes of building creation and upkeep less time-consuming for players who have already made the necessary resource commitment.

Last but not least, we've also made some changes to keep the game's gathering and combat balanced. Resources and "resource critters" in tier 2, 3, and 4 blue zones now take twice as long to respawn, to avoid flooding the market with low-tier resources. On the combat side, we've made various changes, including reducing the impact of Damnation bomb squads in ZvZs and removing the option to stack Quarrier Boots via Self-Ignition, which gave gankers an undue advantage.

You can read the detailed list of changes in the official patchnotes.