Patch 8, AKA the Queen Balance

Here's a partial list of some of the bigger changes:

Combat Designer Michael Schwahn describes the intent behind these changes:

"This patch contains a lot of changes to the Dagger line, a new Q ability that provides an AoE attack, and a rework of the underused one-handed Dagger. We increased the cooldown of Dash to reduce its mobility for the open world, but as many gatherers use Bloodletter and this would reduce their escape chances, we buffed the gathering gear shoe abilities to compensate. The passive buff to mount carry weights should also help gatherers and make it overall more attractive to use mounts with good carry weight.

This patch also addresses the current burst-damage ZvZ items: Galatine Pair and Weeping Repeater. These items will keep their high damage potential, but it will be harder to hit as many players with them."

Here's a rundown of some of the other major changes arriving with this patch: After extensive player feedback, we've taken steps to improve the high-level gathering experience in Albion. In addition to increasing the overall amount of T6-8 resources by 20% across the board, this patch also ups the respawn rate of these nodes, meaning once a node is located it's far more likely to be harvestable. Based on your feedback, we've also reverted the spawn behavior of small resource nodes to its state with the Queen update launch, to give a better chance of finding resources to gatherers braving high-tier zones. And on top of that, the overall small-to-large ratio has been shifted in favor of large nodes to increase the chances of finding these highly valuable gathering spots.

As always, you can read the full list of changes and fixes in the official patchnotes. 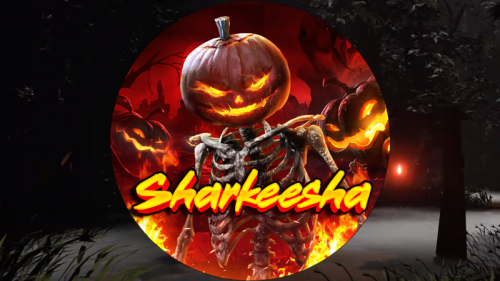