Get all the details of Nimue Patch 6, including economic updates, audio upgrades, and combat and spell changes. 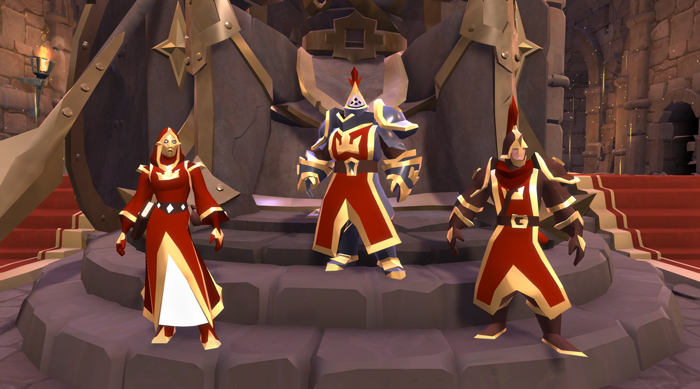 Most significant among the changes are the higher travel cost modifier of certain laborer journals and the increased local refining efficiency bonuses of the Royal Cities. These changes bring the time and risk involved in transporting goods more in line with the rewards, and, conversely, offer greater rewards to those willing to put in the time to transport goods. 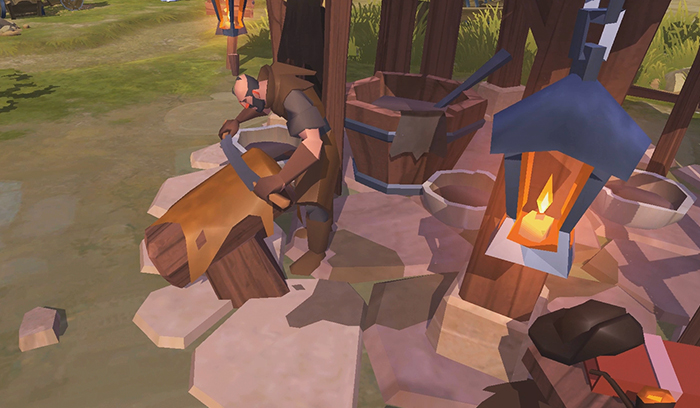 For full details of Nimue Patch 6, see below.

For the full archive of current and past changelogs and game updates, visit the Updates page.