This week's spotlight focuses on Druyds, a long-running guild with their sights on GvG glory. 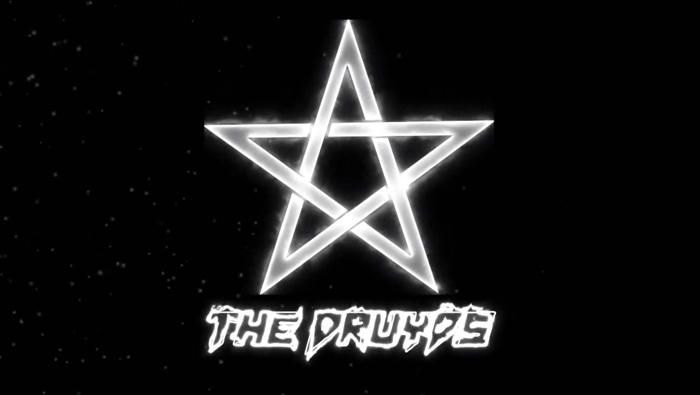 Druyds was created by a group of friends who have played together since the betas, always focused on high-quality PvP. Over time, the guild drifted apart, with our members growing on their own as players. Eventually we decided to join up again with a focus on camaraderie and PVP. With what little time we could commit with a guild of about 50 active members, we managed to always appear in the weekly PvP Killboard charts, which gave us the confidence to become a more hardcore guild.

We previously focused on dungeon diving, but we've now become a competitive guild focused on stealing mages for season points and becoming a ZvZ force. For this reason, we recruit and train new players who are willing to work hard, because the strength of the guild is a reflection of the quality and friendship of its members. We are looking for players who enjoy a good fight and are not afraid of dying, because through defeat we learn from our mistakes and grow even stronger. 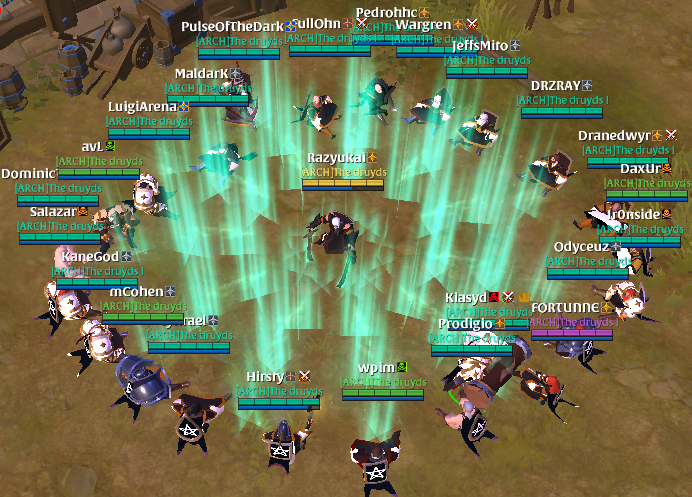 The Druyds play in Mercia. We believe that to become the best we have to face the best, and there's no better way than to fight against SQUAD and OOPS every day, often outnumbered.

In the last season we had a strong rivalry with Made in BR. They did an excellent job last season, and we did well in PvP Rankings... now after so many fights, I think they respect us... Because they usually show up in big numbers to fight Druyds. They call us gankers, we tell them to call Mojo for help, but in the end it's just a joke between two excellent guilds which represent Brazil very well in Albion Online.

We do a little of everything. We love stealing mages, dungeon diving, and all sorts of PvP. We run a lot of Fame Farm groups too. The Druyds bring together all tastes... but first and foremost you have to think of PvP =)

Keep fighting, no matter what the odds. Die a hero, not a chicken!

We want to end this season at a good rank, train some GvG teams, and start next season as one of the most competitive ZvZ guilds, either to help our allies or fight on our own.

If you see us in the open world, especially the red zones, we hope you'll challenge us. Nice to meet you, we are the Druyds!

Check out the Druyds in action:

Druyds vs. OOPS and SQUAD: