This week's spotlight focuses on ARDITI, a new Italian "superguild" who have set their sights on GvG gold. 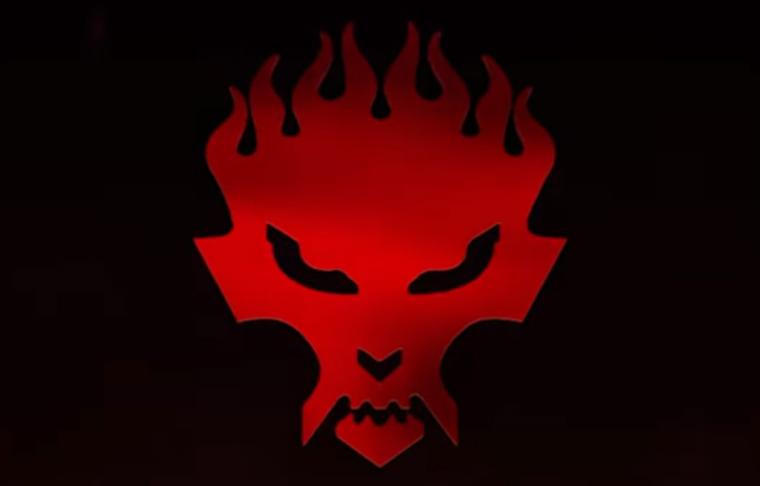 ARDITI is a project that merged 3 of Albion's long-running Italian guilds: Guild Not Found, Money Guild Italian Division, and Laughing Trolls. This new guild had the object of ranking Gold in Season 6, which no Italian guild in Albion has ever done. We are focused mainly on all PvP activities of the game (GvG, Hellgates, ZvZ, ganking). Right now we are considering applications from all players who have a good attitude and at least T6 ZvZ gear - we do have a seasonal goal to reach.

We are located in the city of Caerleon, and more generally in Mercia in the Outlands. We also sometimes do GvGs in Royal zones like Wyre Forest, Bowscale Fell, etc.

Not really. Because we aim to have very serious mid- to hardcore playstyle, and we want to be the ultimate Italian guild, other Italian guilds don't hold much interest for us. But overall we don't worry too much about other guilds, and mostly stick to our own path, playing the game our own way and trying to help all our members improve and reach a more competitive level.

Nothing stands out too much, we try to do our best in all our GvGs and ZvZs. Sometimes things go bad, other times it's glorious. Some of our GvGs have also been streamed by AlbionTV, and we have a lot of our own members who are streamers. Plus we also have a YouTube channel where we post our own videos, like tutorials, ZvZs, GvGs, ganking, etc.

What does your guild do for fun?
We have a scheduled event calendar, free for all our members, where we organize Fame Farm boosts, portal ganks, mage raids, spontaneous ZvZs, and other activities. 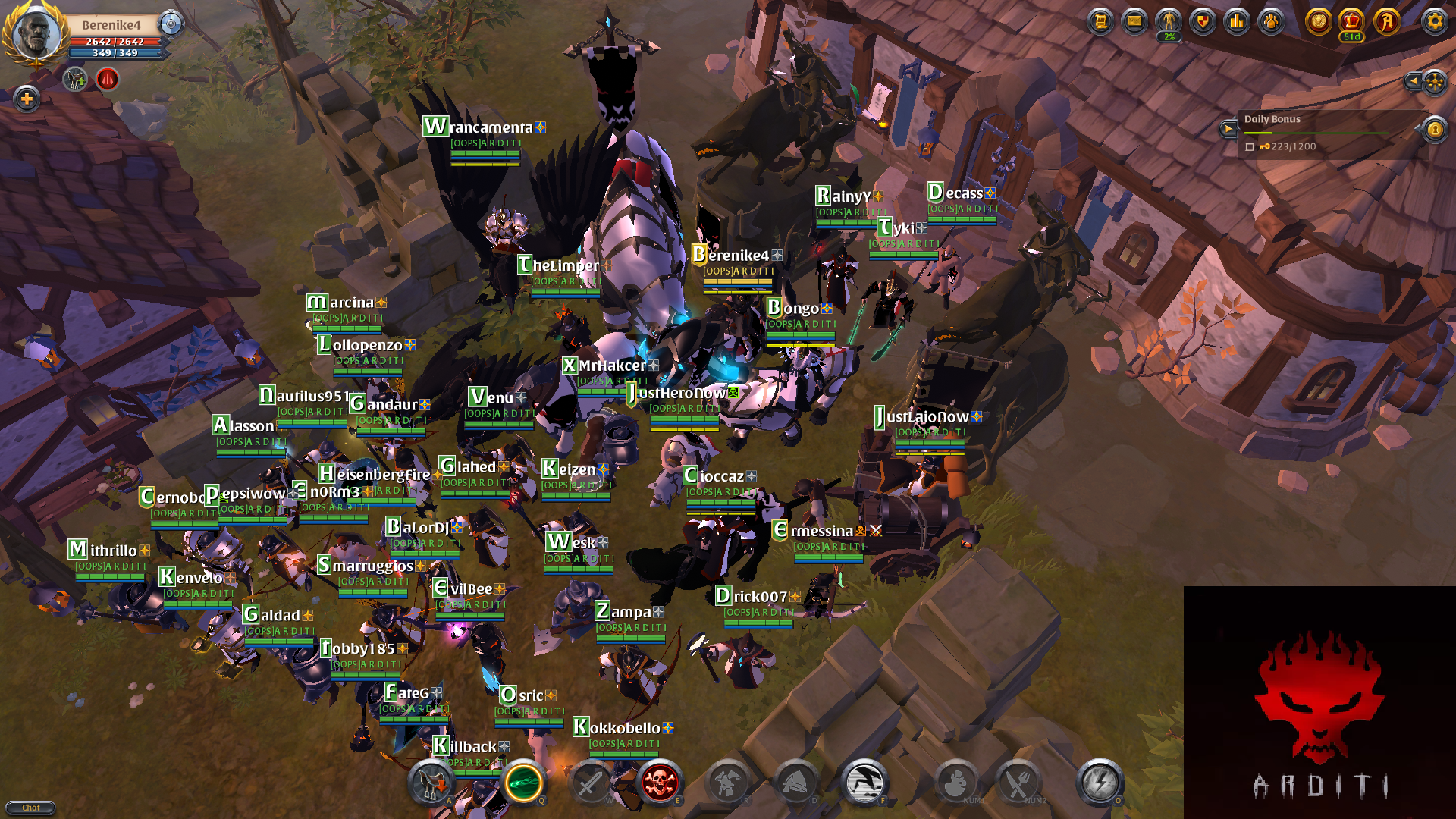 We want to be remembered as the ULTIMATE Italian guild in Albion, so we have a strong personality, and we react like wasps: if you take on one of us, you'll have to fight all of us. We also have two of our own mottos, which translate as "Arditi or Death" and "In Arditi, With Arditi, for Arditi".

For Season 6, we absolutely want to reach Gold rank, and we are working hard for that goal. We have two GvG teams fighting already, plus another one under training. We have a zerg of 45+ people at every war camp, even though the timezone for war camps in Italy is not very good (20:00, when lots of people are eating dinner). But we can also gather up 70-80 players for a single event when needed.

We are not one of the many casual guilds that has popped up since the F2P wave - we have a strong and long-running player base, we have players from the alpha and beta, and several of us have been featured in spotlights and articles. So when you see a red name with the ARDITI tag start running, because we're coming for your loot!

Guild Spotlights is a series intended to introduce Albion's numerous guilds to the community at large. If you'd like your guild to be featured, please message PrintsKaspian via the forum.