Leaders of Albion's foremost guilds weigh in on the events of Season 2 and give their thoughts on Season 3.

With the culmination of Season 2, we wanted to hear from the players themselves what impressions they had of the last season, and perhaps gain some insight into their future battle plans to get us hyped for Season 3. Here's what they said: 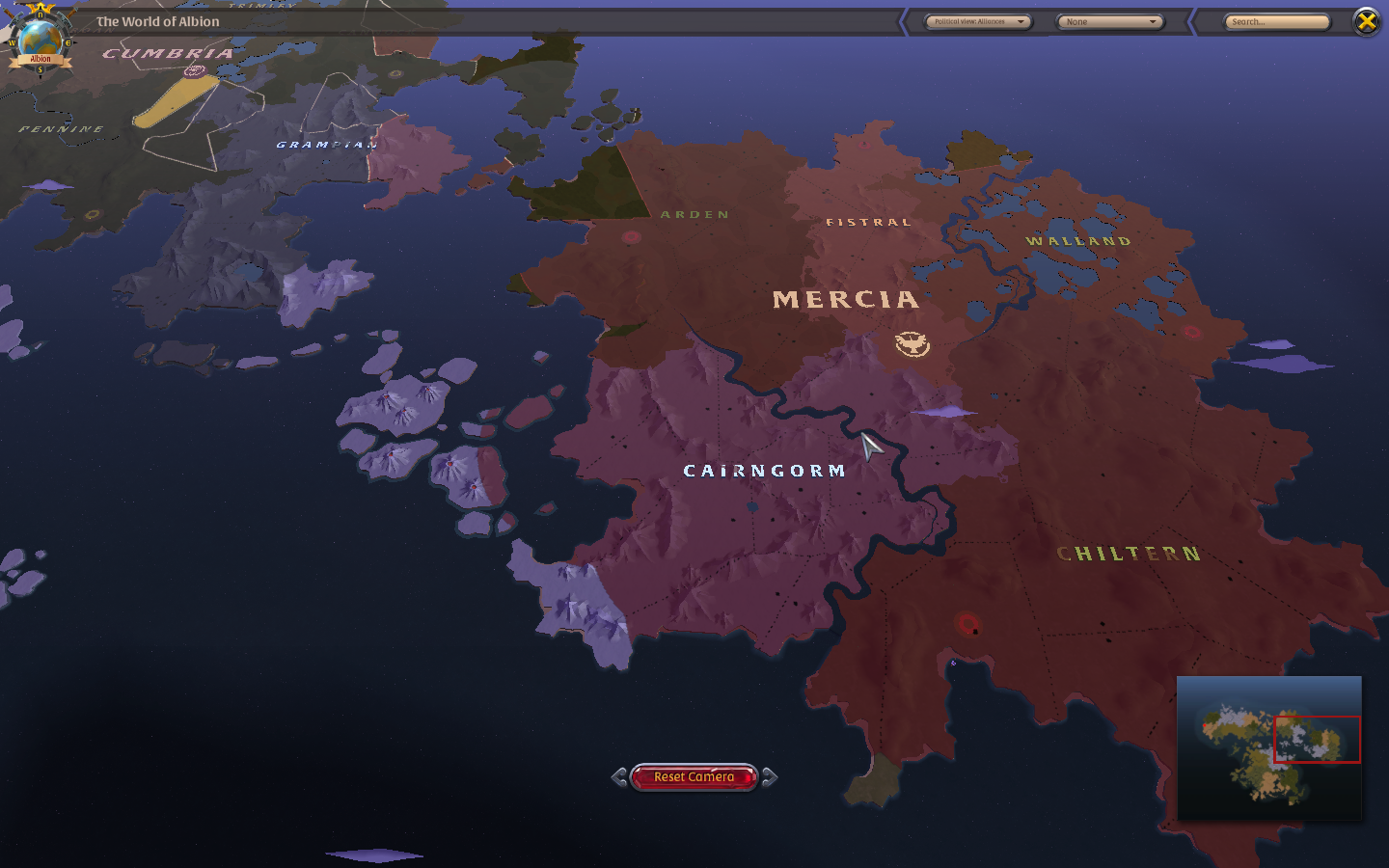 We know you as a fierce and relentless leader. Do you think this is what it takes to be consistently at the top? Are there other qualities you believe are required?

I believe that people should lead by example. I don’t ask things of people that I’d be unwilling to do myself. Always be strict but fair. There’s going to be people that get upset and don’t understand what fairness truly is but you can’t keep everybody happy. I’ve learned a lot of lessons since release and while I’d say I could be a much better leader I don’t think anyone else could’ve achieved back to back season wins had they experienced what I have. Don’t run away when things get tough, fight through the adversity - if you’re a leader you have to accept that things won’t always be good or fun. It’s a video game but as a guild and alliance leader you have a responsibility to the people that play for you. Hundreds of people dedicate hours of their life every single day to push your guild/alliance forward and that’s something that should never be forgotten. 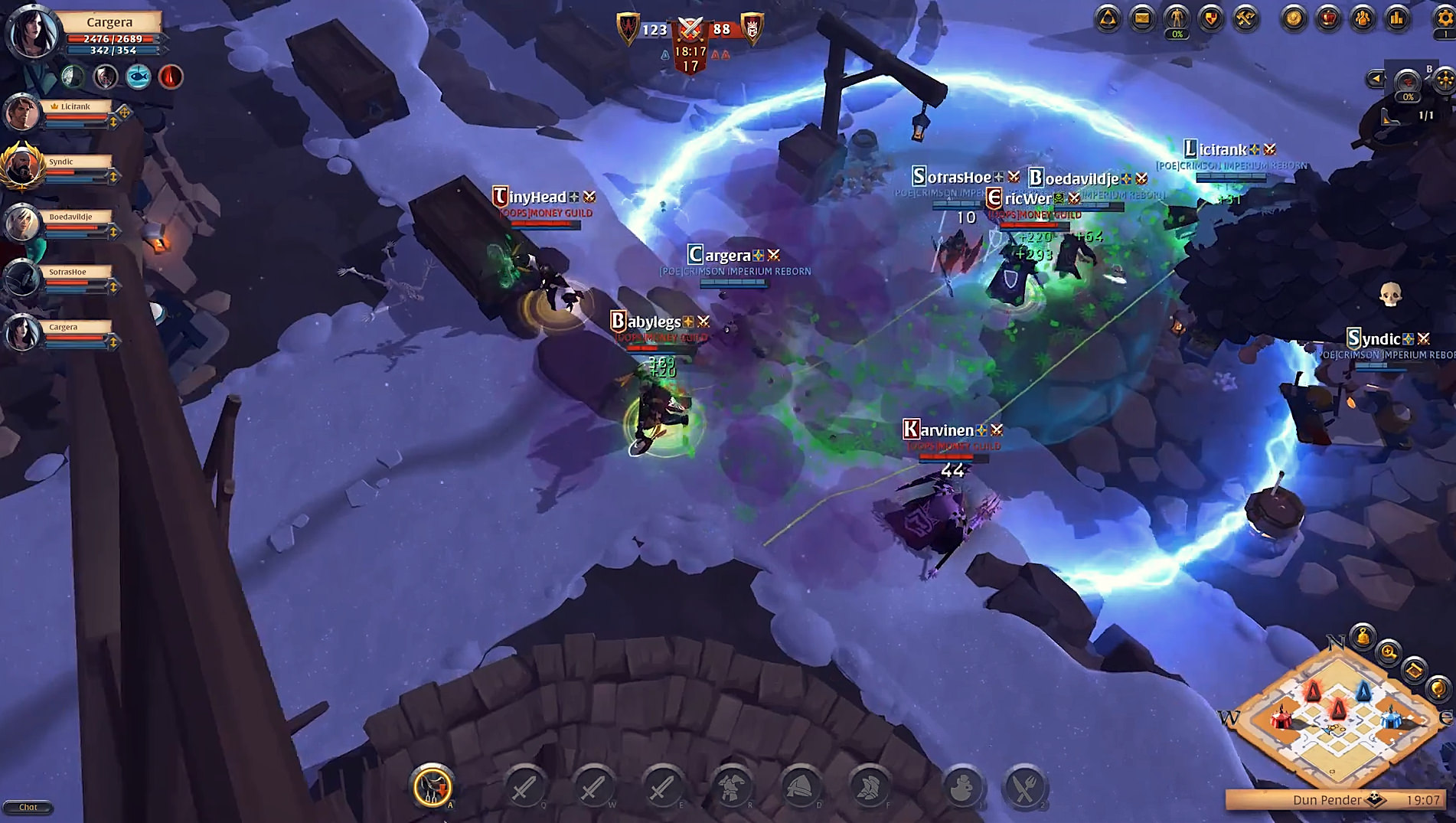 Judging by the reddit battles between you and TC and given your long-standing rivalry, are you surprised that you managed to finish S2 ahead of them? What do you think contributed most to this?

It was quite apparent to us that Frogue One was carrying TC in ZvZ and GvG this season, so we are not surprised at all that we beat them in S2. What contributed the most was the dedication of our line members who spent insane hours defending and raiding mages. Serious props to them, we are where we are and who we are because of POE members who step up and show up every day. 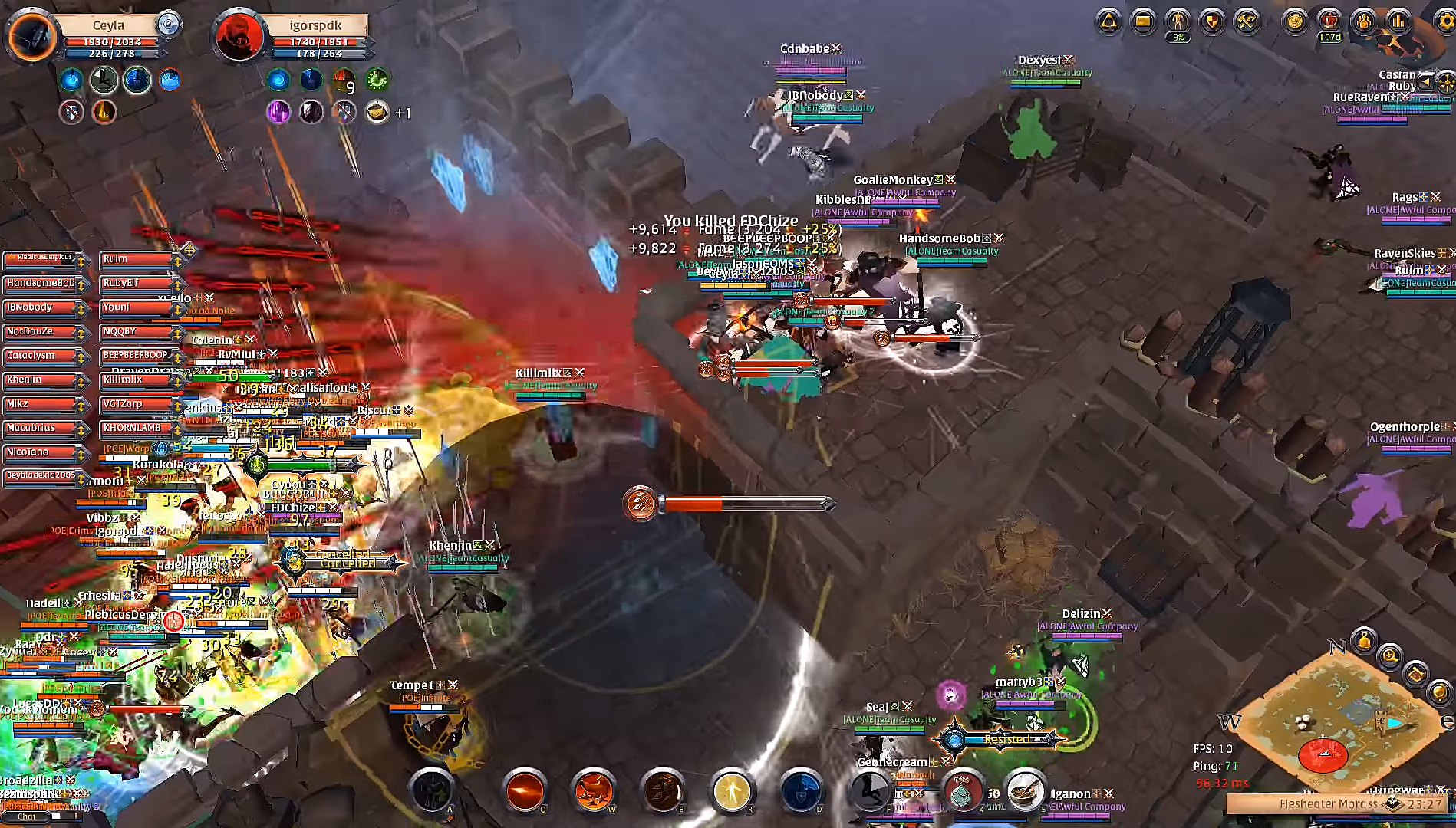 Do you consider CIR your biggest threat in season 3?

No, not at all. Anyone can look amazing when they beat down on last season’s champ. People often forget that for the entirety of Season 1 and the majority of Season 2, TC has held off and repeatedly crushed CIR’s teams. Unfortunately due to real life obligations, there was no way for our main team to push the EU timezone territories that CIR/POE are based out of. Ultimately however, we believe our continued ownership of Northern Cumbria speaks strongly for itself.

SUN has often been able to hold a large number of Anglia territories. Do you expect to be able to fight for the top spot in Season 3, and do you think the changes to energy distribution will contribute?

I don't think the energy distribution will change anything, and SUN's performance will depend on us getting our GvG team numbers and strength back to past levels. Our main team is strong, but we need more. We aim to use less mercs which also means ambitions are a bit down as focus is on guild and guild feeling over score for Season 3. Looking at our history, odds are we succeed, but everyone who has played competitive MMOs also knows that seasons that span the whole summer period can get really funky.

Right now I just look forward to the Merlyn patchnotes as they will be the dictating factor for our strategy and plans for Season 3. 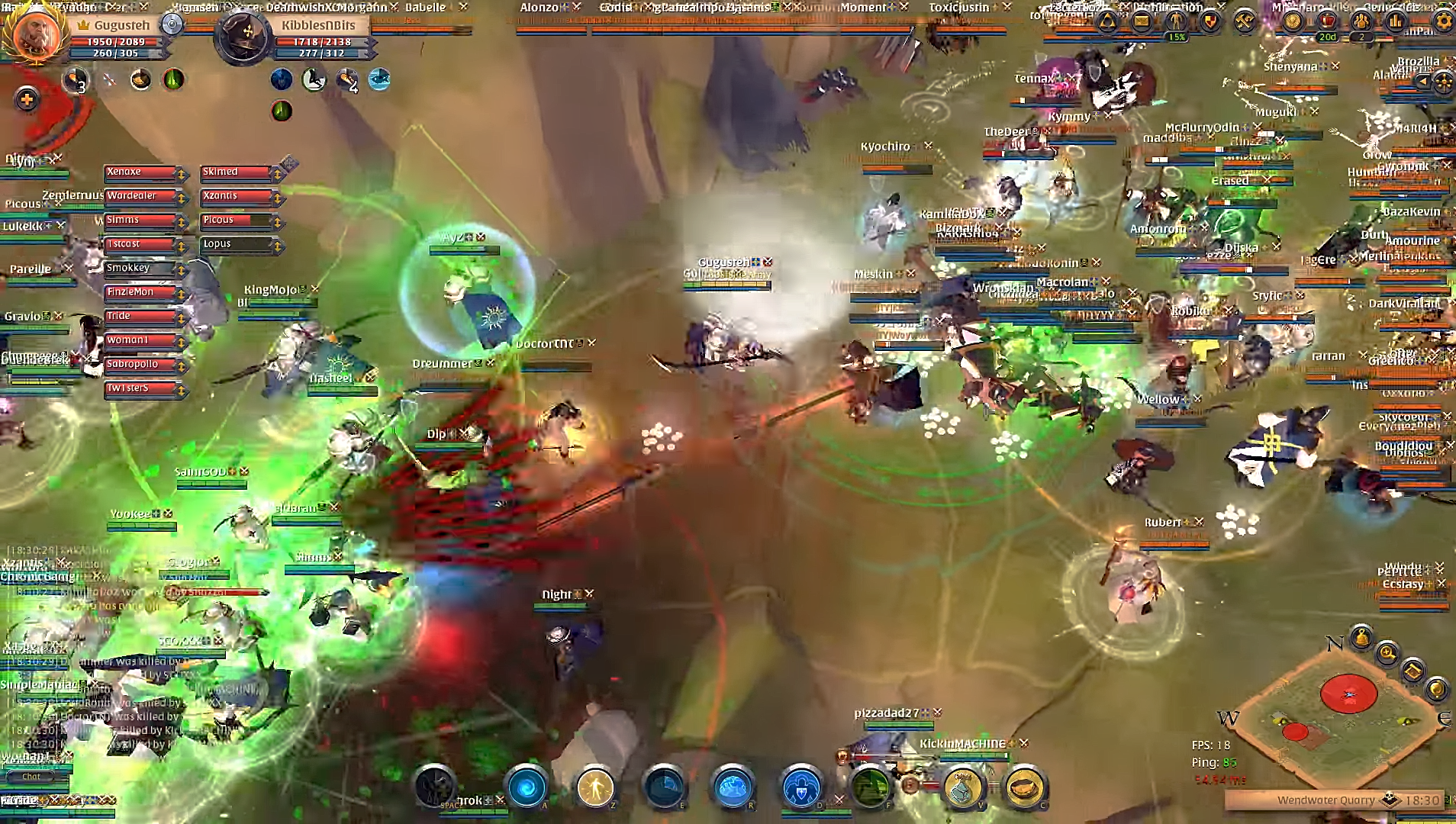 How would you respond to those who say you are "

I really like POE, but Crimson Imperium specifically. They did a great job this season. At the moment they are currently fighting different alliances (ALONE/OOPS), and for that reason we will continue to help them when they need us. No one else is fighting OOPS at the moment, who is our main enemy.

Who do you consider to be your greatest rival in Season 3, and without giving away any strategic details, do you think you will win S3?

We go into Season 3 with no specific targets or enemies. We will see how reset day goes and be ready to defend our lands from anyone that wants to contest. Winning a season comes down to finding the winning GvG comp and perfecting it before your enemies can. We always plan to be #1... 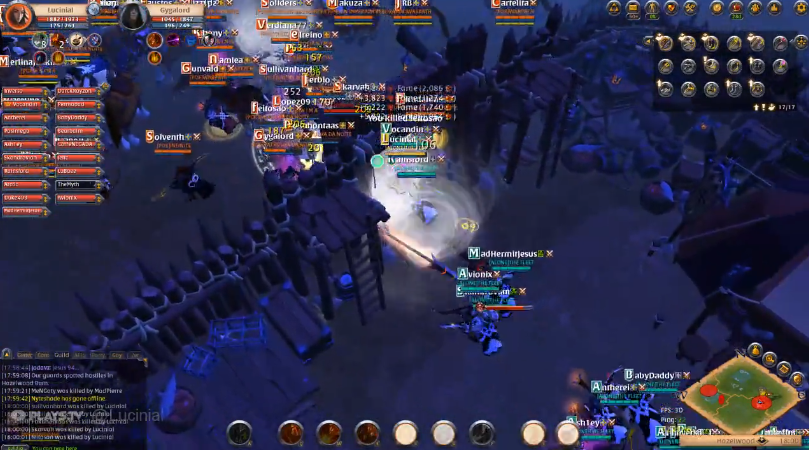 How do you feel about the position you finished in after Season 2 concluded? Are you proud to have done so well, or do you feel it could have been better?

I think after finding our identity again, fleet overall is happy with being a community, we are a pretty well rounded guild, so we can be heavily gvg focused a week and no gvgs at all next one. I’ve been the only GM the guild had, going from Lymhurst to Mercia showed there’s no winning unless you’re happy in the guild you’re in, as cliche as it sounds. 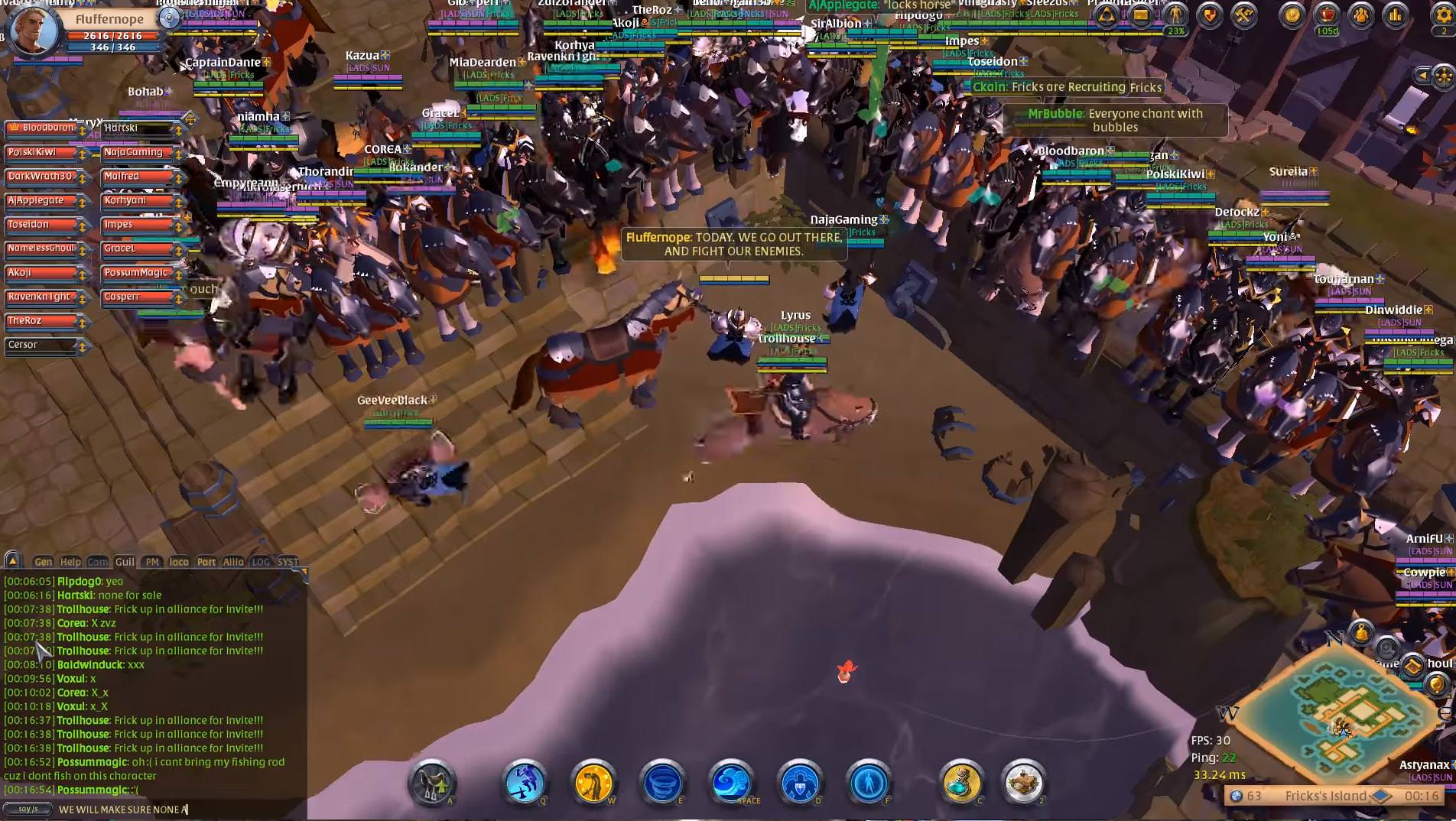 Which guild or alliance do you have the most respect for in terms of GvG strength and open-world strength?

There are so many. We can’t give a single answer. POE has come a long way in their organization and strength, but TC still gives them an amazing fight for their money. OOPS still does amazing in both open world and GvG, and we have only the greatest respect for what they have accomplished. MAFIA came out swinging this season with a bit of a surprise offensive in northern Mercia. We are very impressed by their GvG strength. Finally, Truth has grown and become so much stronger just this season. They are definitely a contender for the world stage.

Thank you to all the leaders and guilds for their time and collaboration. Good luck to everyone in Season 3!