Build Spotlight: Gank or be Ganked

Check out these three stealth/sniper builds to increase your ganking game - or avoid becoming a victim.

Build Spotlight: Gank or be Ganked 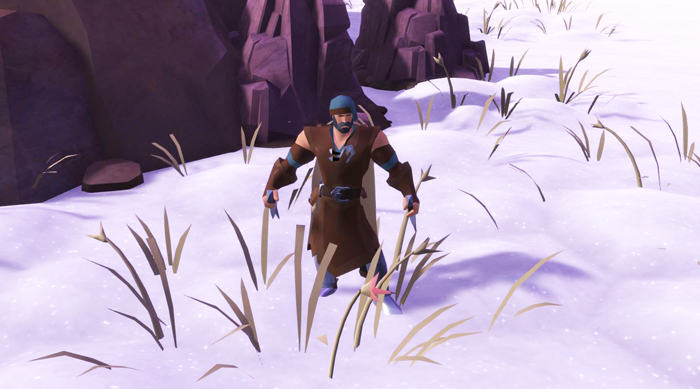 Love it or hate it, ganking is a part of the high-risk, high-reward gameplay of Albion Online. Whether you're a bandit stalking the wilds of Albion or a gatherer or transporter looking to travel safely, knowledge of stealth and ganking builds can be a powerful tool.

In this Build Spotlight, HypnoticShadow of the guild Long Knives shares three stealth/sniper ganking builds, and discusses their pros and cons in Albion's open-world gameplay.

Check out these three builds, and watch a video of each in action: 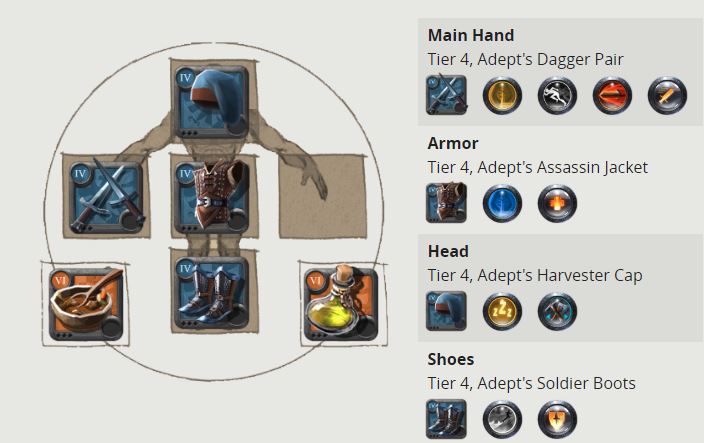 This low-cost build uses 4.1 gear and the unique Magic Pollen ability of the Adept's Harvester Cap. While not as effective as higher-tier builds, it effectively lowers the risk-reward ratio of stealth ganking. 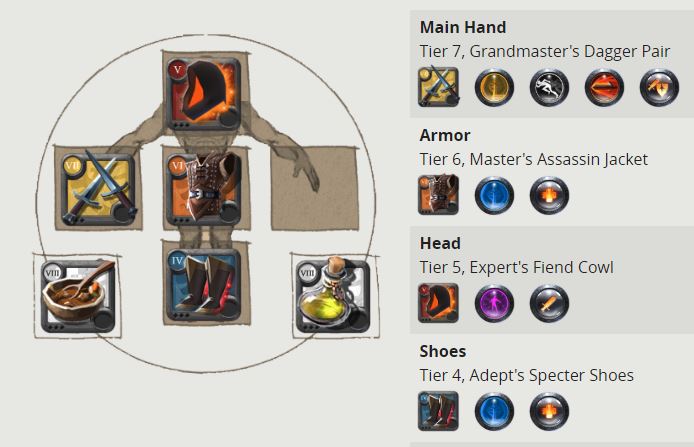 This build centers around the T7 Dagger Pair, and pairs the Purge ability of the Fiend Cowl with the stealth abilities of the Assassin Jacket and Specter Shoes. It's a much more powerful build than the Smurf Stealth Build, but bears more risk to carry into the open world. 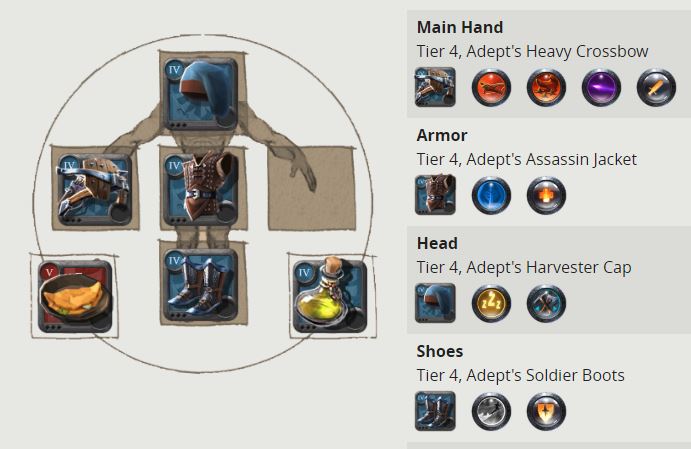 The third featured build mixes it up a bit, offering ranged sniping capabilities that pairs well with a partner using Bloodletter or Double Blades. Like the Smurf Stealth Build, it uses the Magic Pollen ability of the Harvester's Cap to get within range of a target.