A major midseason patch brings new enemies to Corrupted Dungeons, new fish to the Roads of Avalon, extensive combat balancing, and much more. Corrupted Dungeons get a horde of fearsome new foes, including a new boss, the Demonic Harbinger, with a range of powerful melee and magic attacks. Face new lesser demons, corrupted Heretics, and Hellhounds, and watch out for new spike traps that ignore armor and unpredictable lava traps. Numerous existing mobs including the Demonic Warlock and Demonic Underlord have been updated, and attackable hazards have improved effects and readability. Anglers rejoice! Fishing is now available in every Roads of Avalon zone, and three new fish species exclusive to the Roads have been introduced. These can be cooked into recipes via a new line of roasts, which also include chicken, goose, and pork.

Brimstone & Mist brings numerous updates to group PvP combat of all sizes that will keep Albion's combat meta fresh and fair. These include balance changes to numerous weapons and armor, changes to the Smart Cluster Queue to keep parties together, and updates to Disarray to reinstate the importance of healers and damage dealers.

For the complete list of changes, check out the official patchnotes. 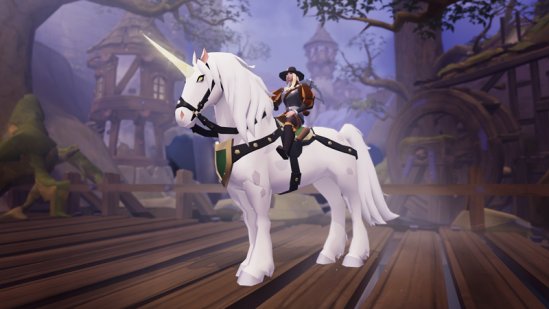 Refer One Friend and Claim a Unicorn Mount Skin!

A new Referral Season is here - get the brand-new Unicorn mount skin with a single referral! 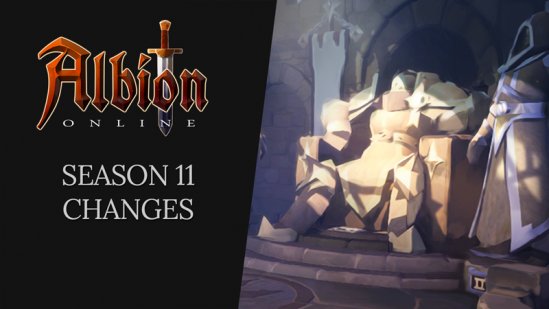