The Albion Online soundtrack is now available on all major streaming platforms! 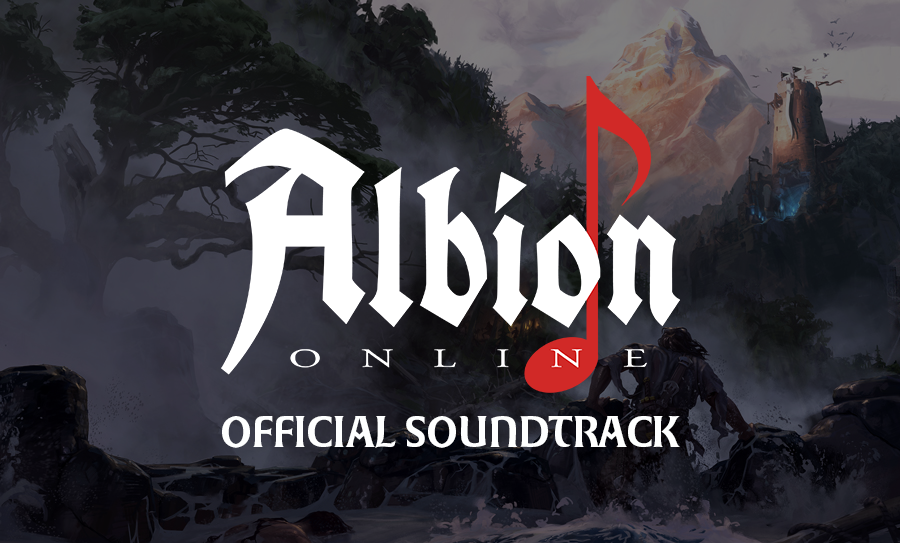 As part of our ongoing Second Anniversary Celebration, we've released the Official Albion Online Soundtrack on all major digital platforms! Now you can listen to the game's 22 award-winning tracks whenever and wherever you want. Whether you use Spotify, iTunes, Apple Music, Amazon, or Deezer, we've got you covered - click here to see all the links in one place.

And for those who prefer to listen on YouTube, we've also uploaded the whole soundtrack to the Albion Online YouTube Channel, where you can listen to individual tracks or the full playlist. Check out the dark and atmospheric Forest Theme:

The 22 powerful, evocative songs that make up Albion Online's soundtrack were composed by Jonne Valtonen and recorded by the Prague Philharmonic Orchestra in that city's stunning Rudolfinum in 2017. Watch the Behind the Scenes video of the recording process here:

Along with the soundtrack release, we're taking the celebration ingame with a Fame Boost and free items - click here for details!